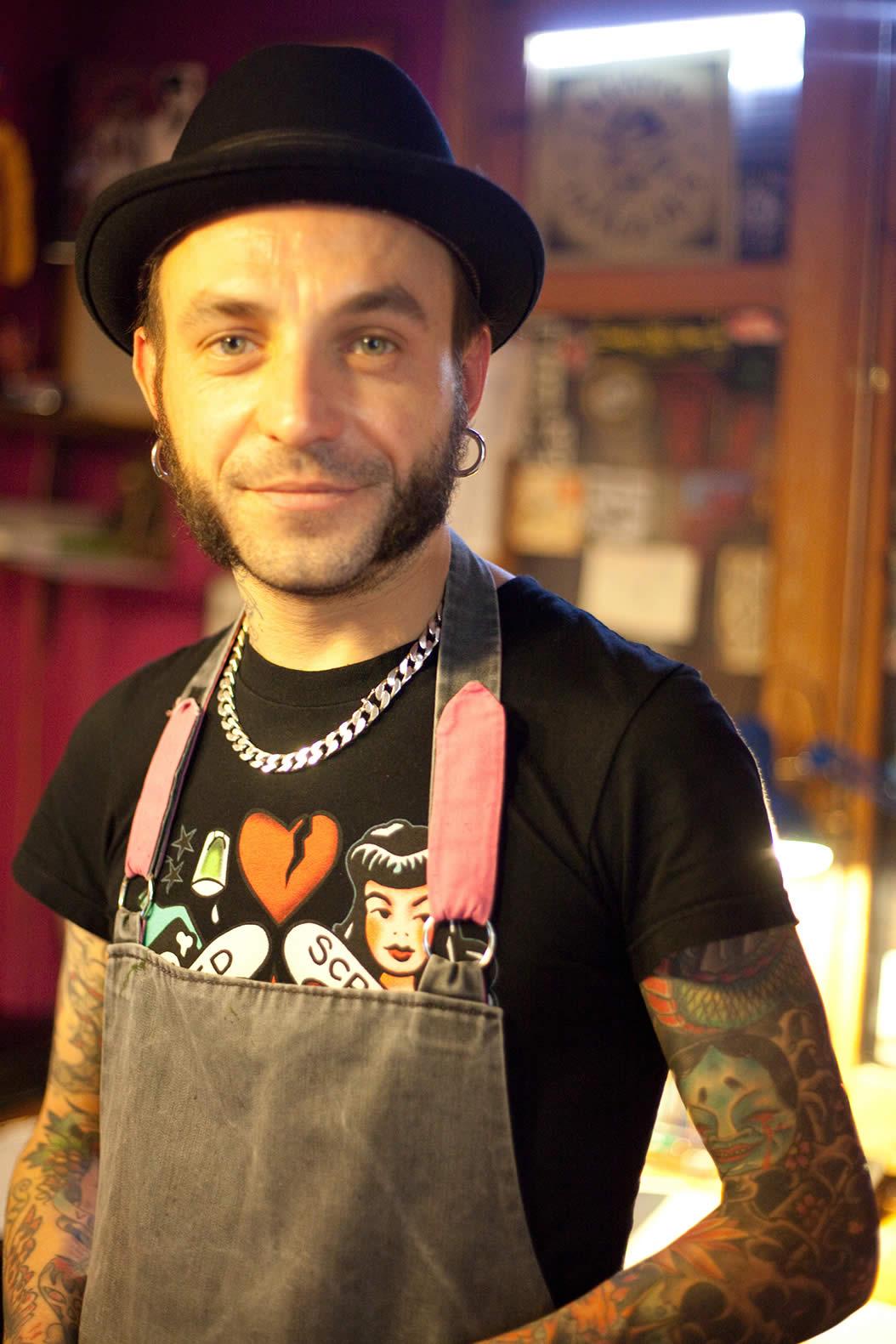 Rocker by choice and tattoo artist by curiosity, Sento struggles between a “les Paul” sound and the buzz from tattoo machines. His addiction to punk music led him to create his own record label, “Mongolic Records, although the needle is his real job The old school ambassador began to flirt with ink at the age of 23.

Being self-taught, he practice and get experience at some studios, but it was ́t until he travelled all over the world when the legend really started. He got to work at some famous studios such as Frith street tattoo (London) Chapel Tattoo (Melbourne, Australia) Tatto Paradise DC (Washington DC) Aka (Berlin, Germany) Aloha Tattoo Barcelona (Barcelona, Spain) or Veneno Tattoo (Madrid).

In 2005 Sento settled down in Valencia, the city where he was born and raised as an artist. After Puros Tatuajes y Thee Pirate Studio a new idea begins to emerge in his head, an ambitious but mature challenge: To create one of the best studios of the city.A few months later, No Land Tattoo Parlour was born, a versatile space where rascal meets conventionalism, with all the different styles under one roof with one requirement, Maximum Quality.

It couldn ́t be any other way. 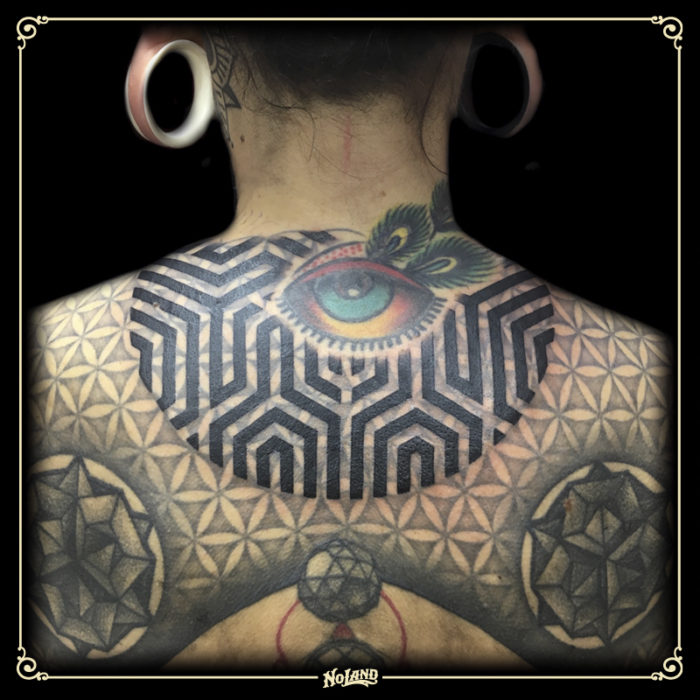 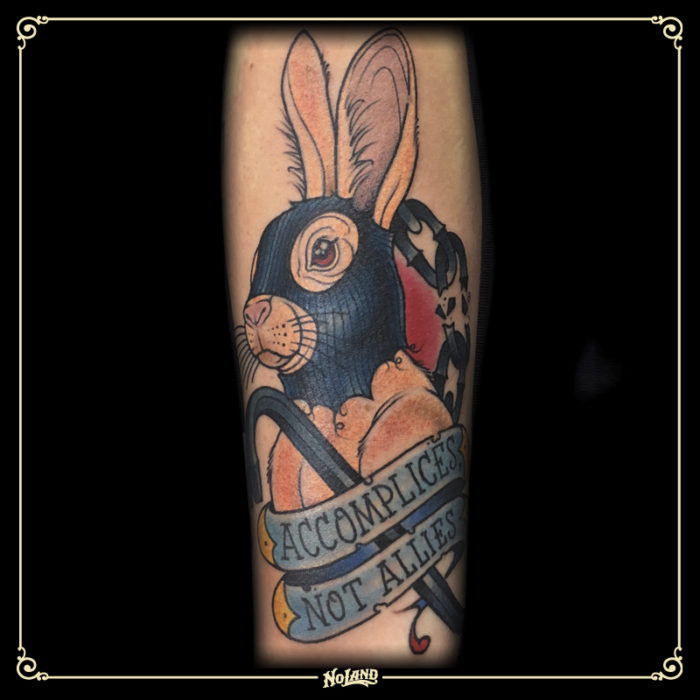 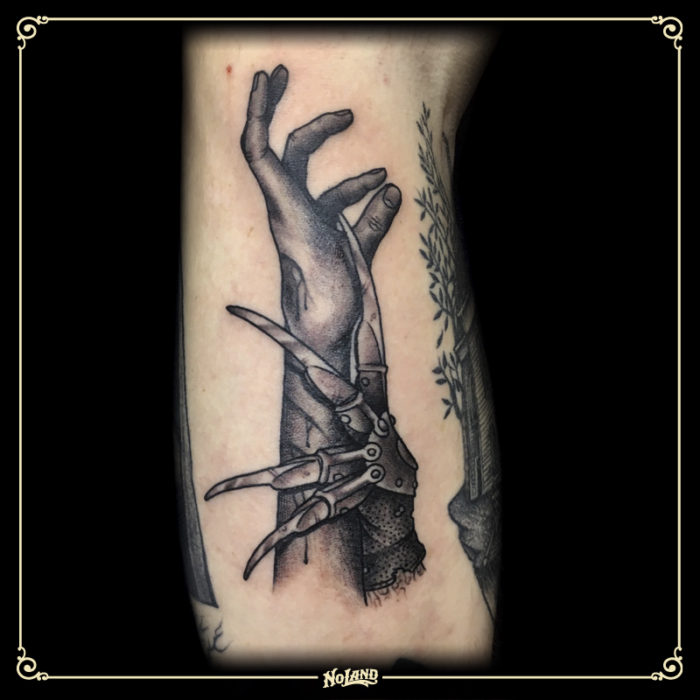 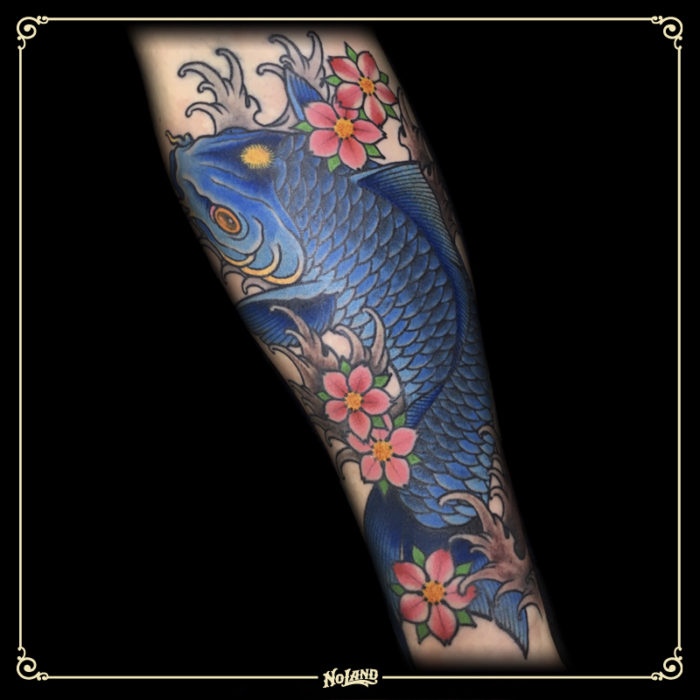 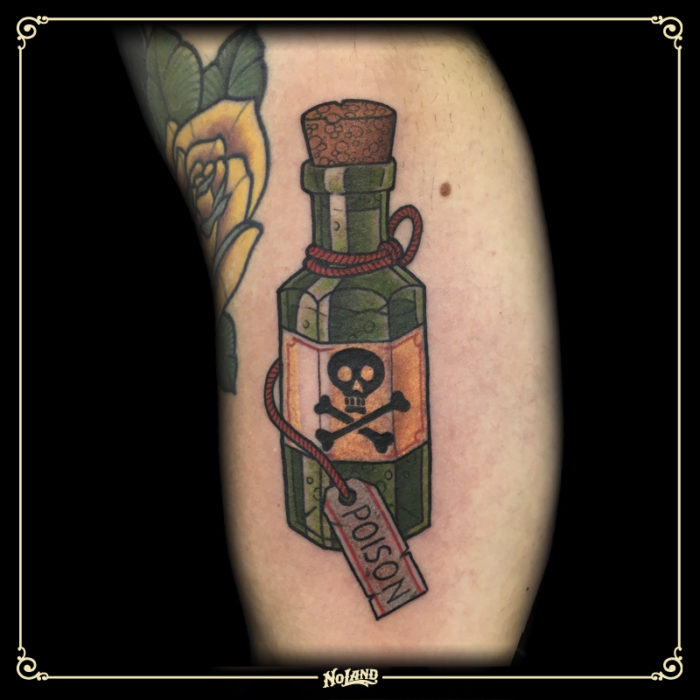 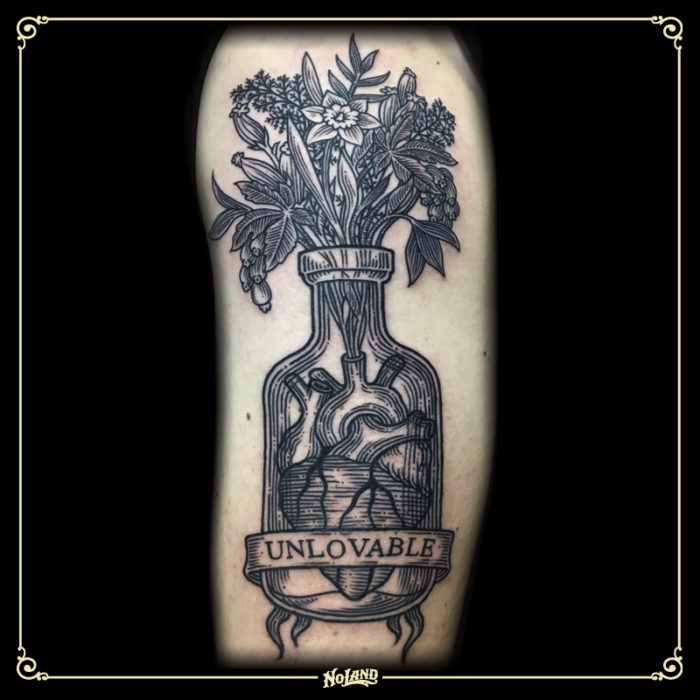 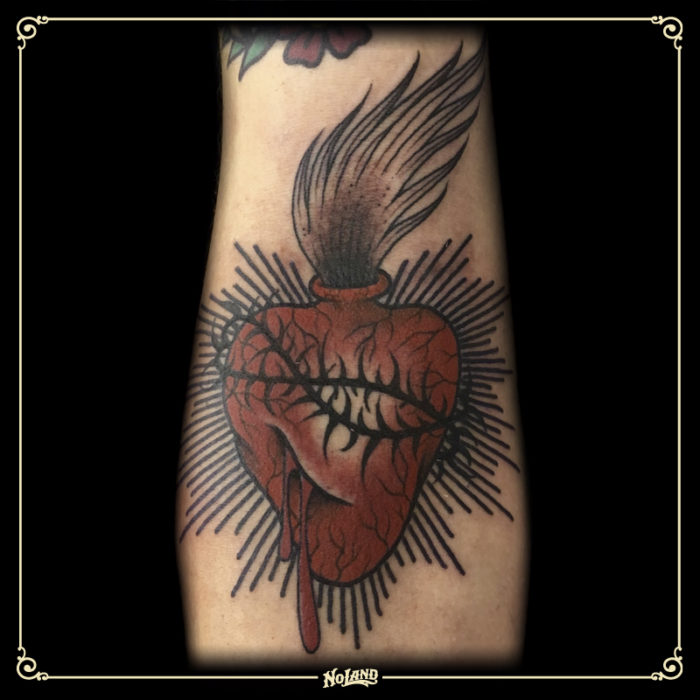 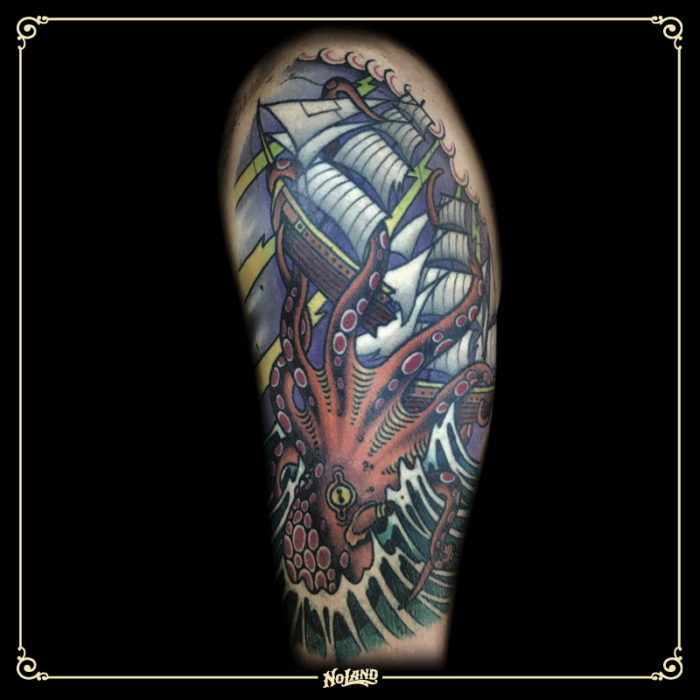 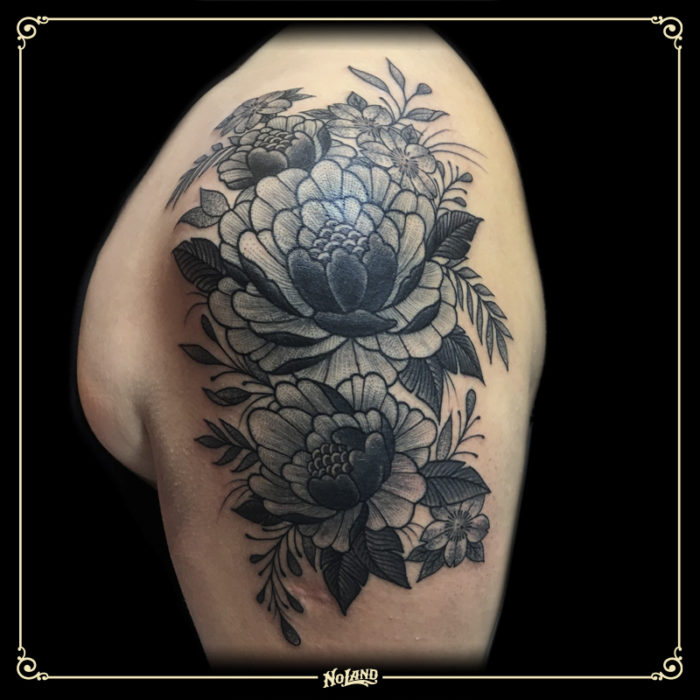 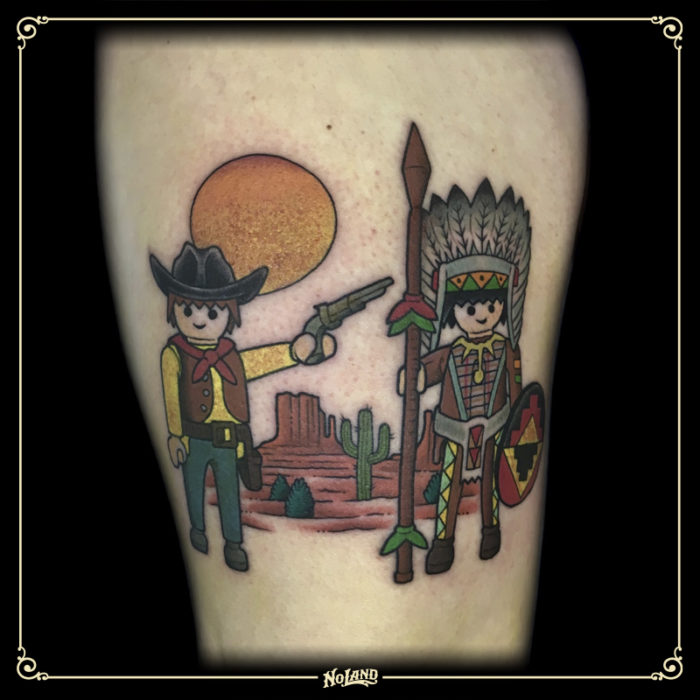 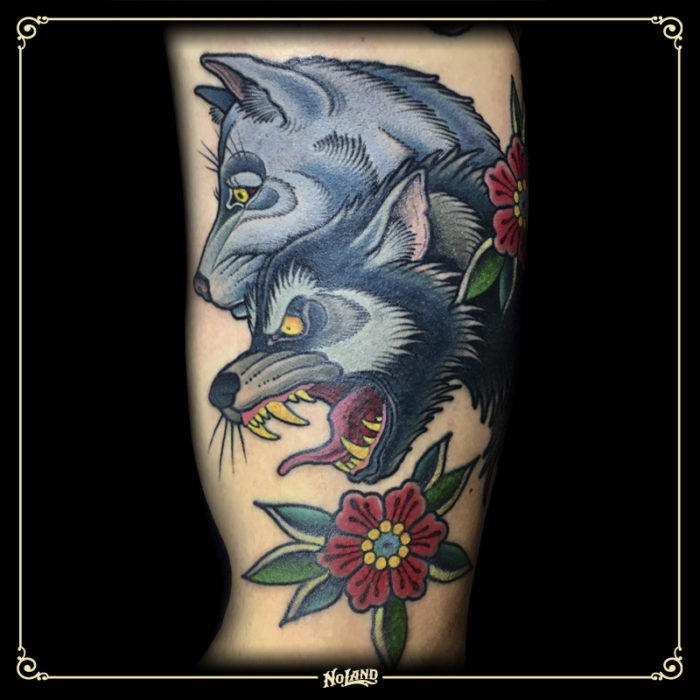 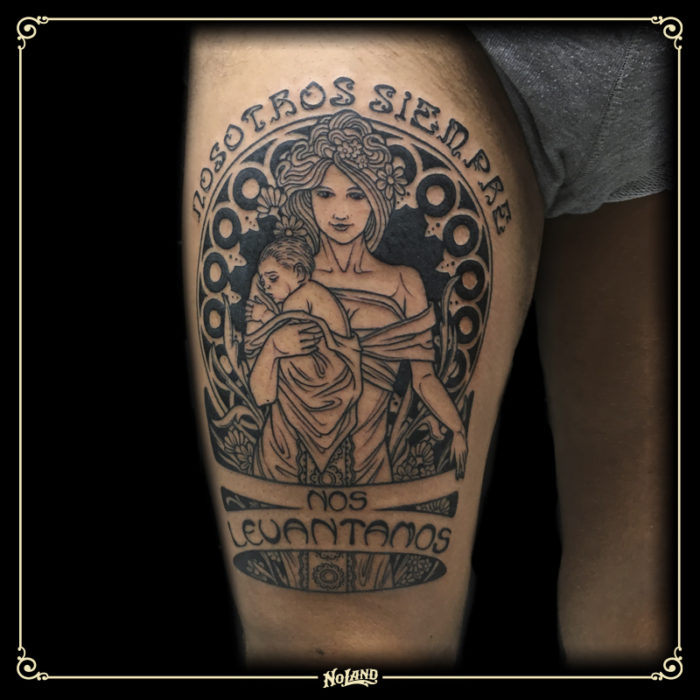 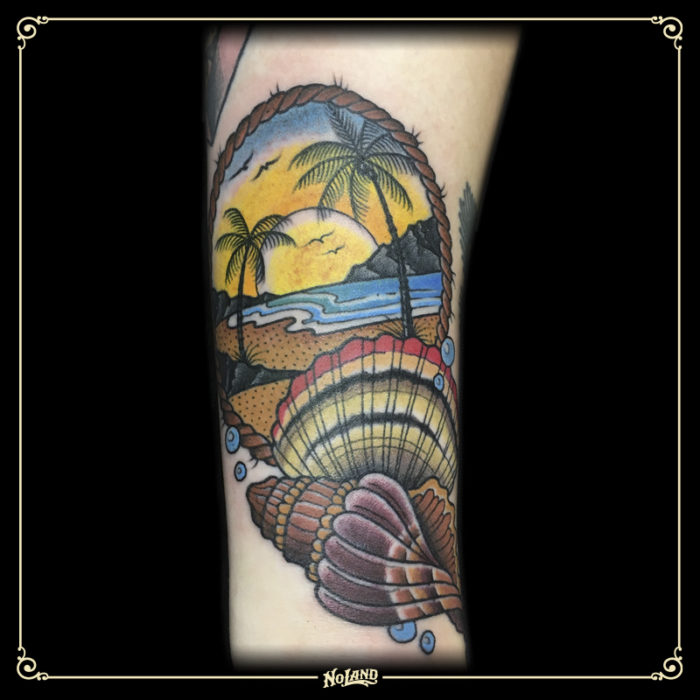 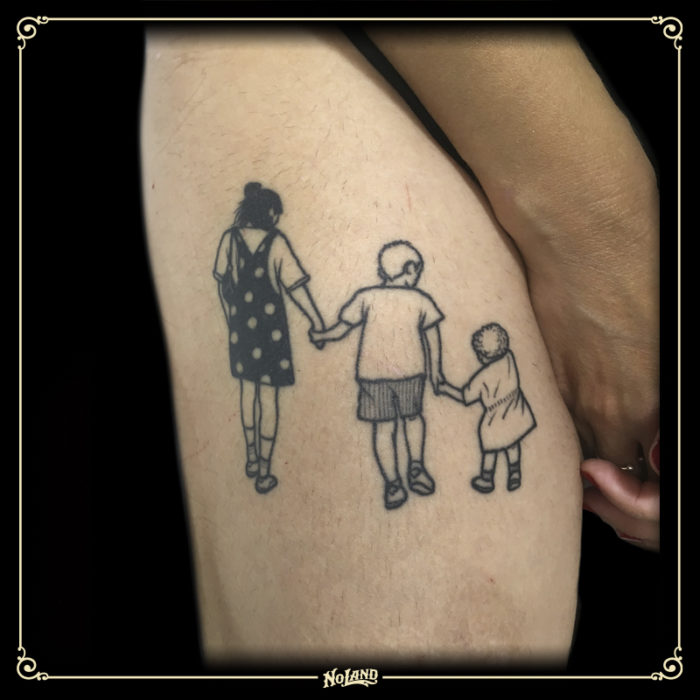 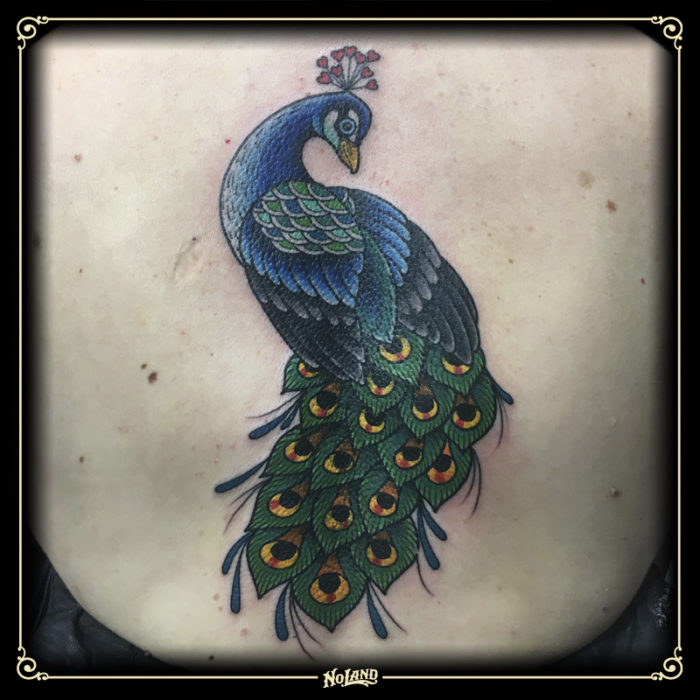 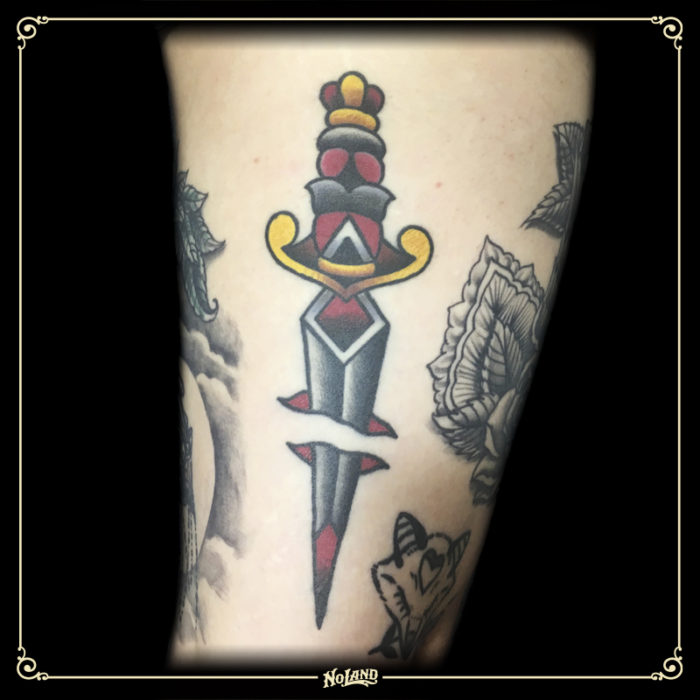