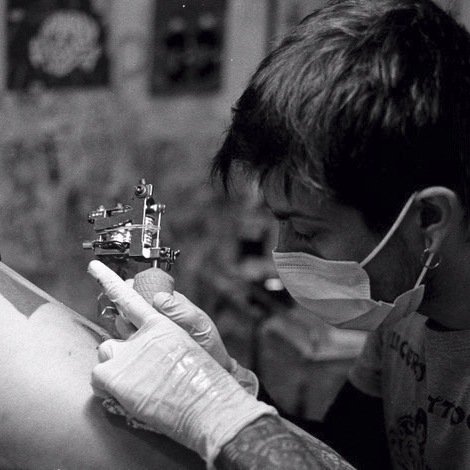 Mediterranean, born in Valencia in 1994.

He started in the world of tattooing in 2013-2014 being an apprentice and initiating himself in traditional American tattooing.

Over the years he found in the Barcelona school of Tomás García, Keko Buenavista, Monga and Aloha Tattoos (among other international artists) the reference to grow and focus his work.

Thus, his designs and his artistic projection are somewhere between American and freak tattoos, with a love for the strange, the poetic, and the power of the image. 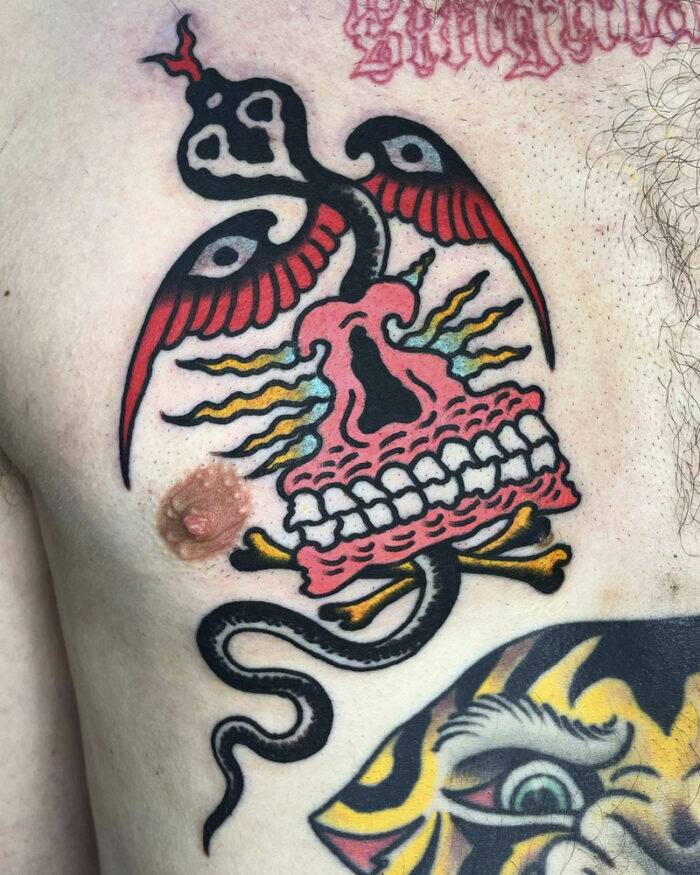 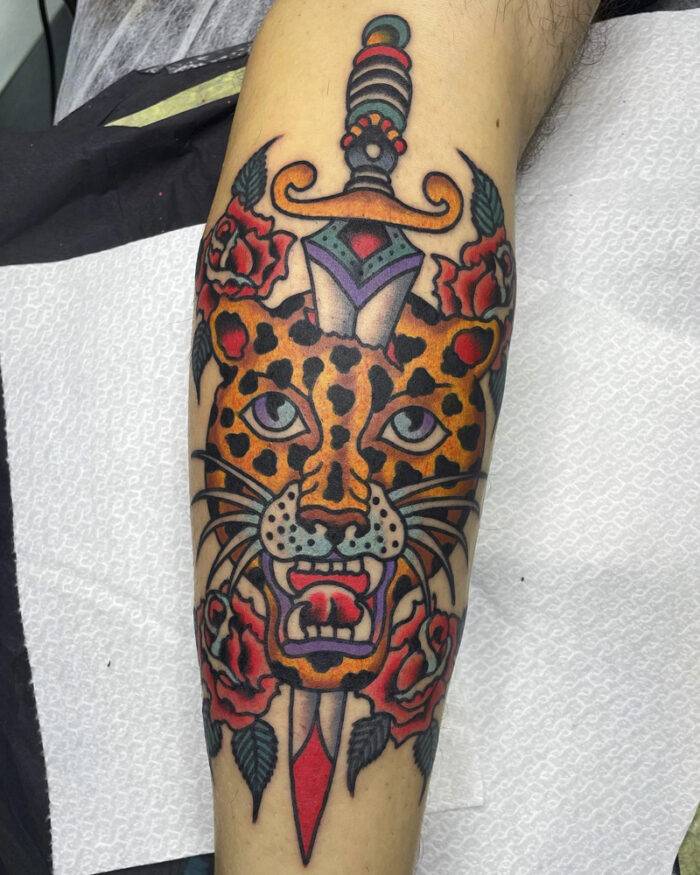 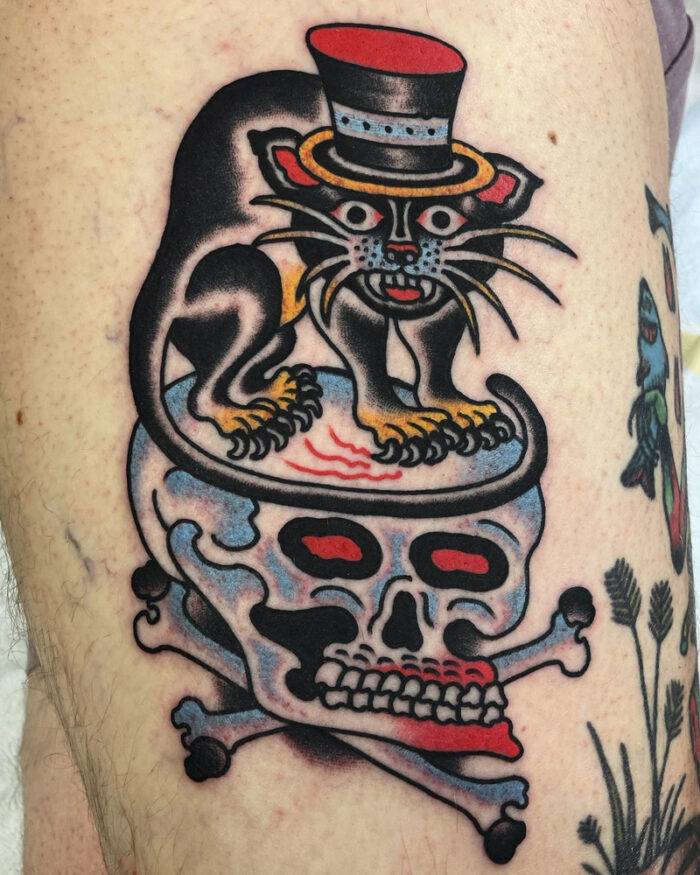 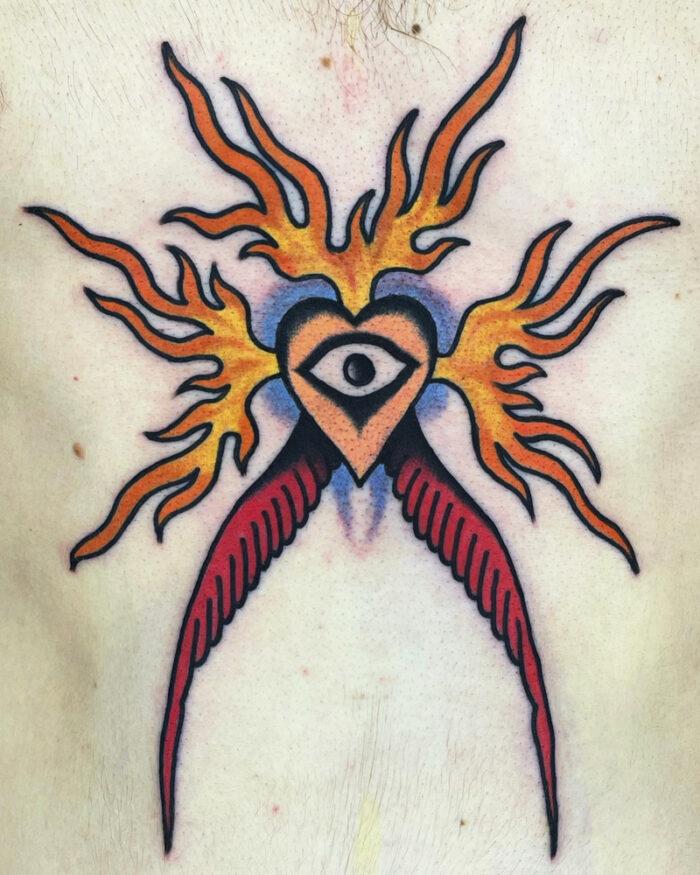 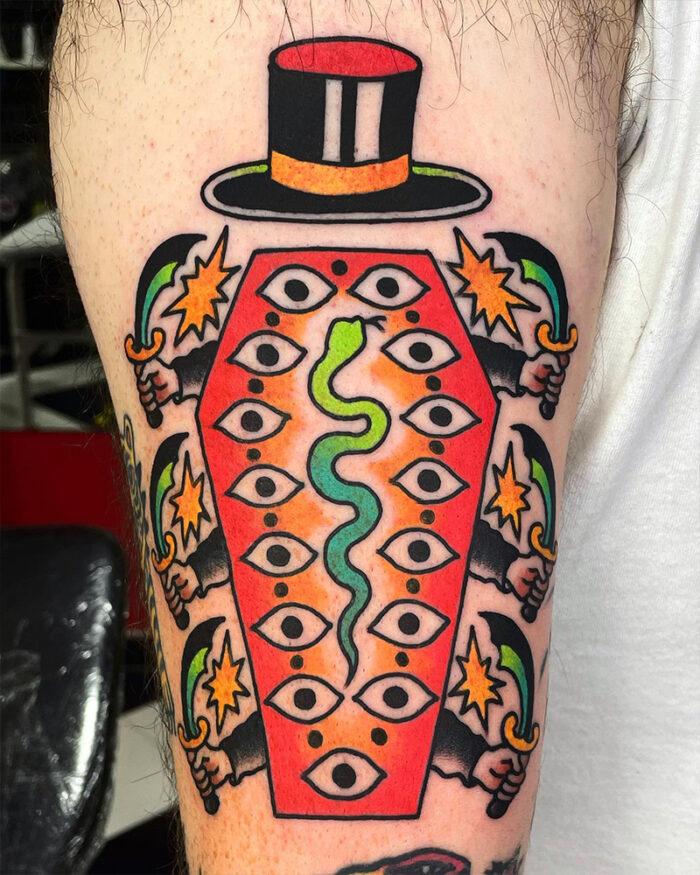 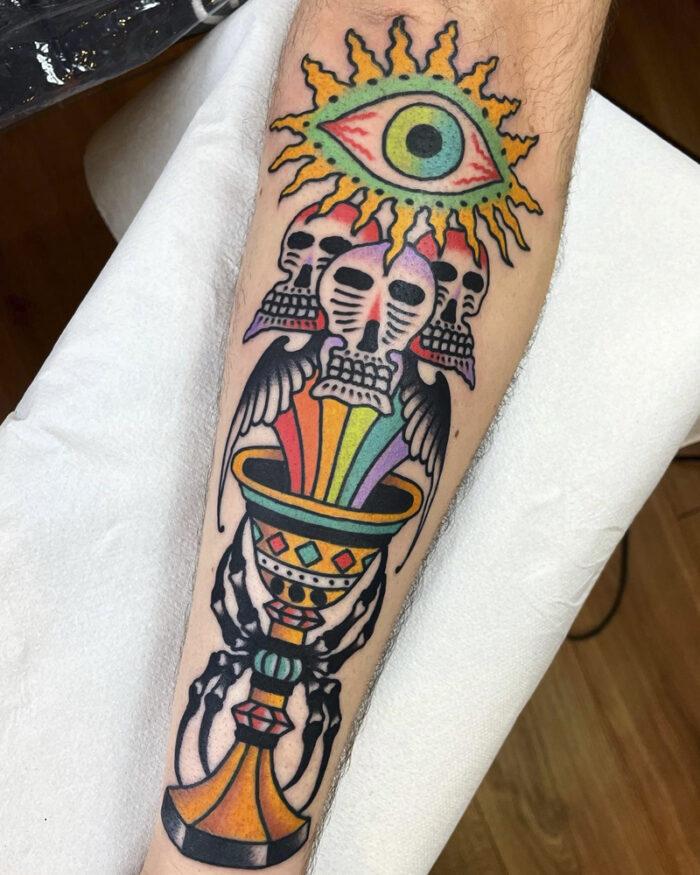 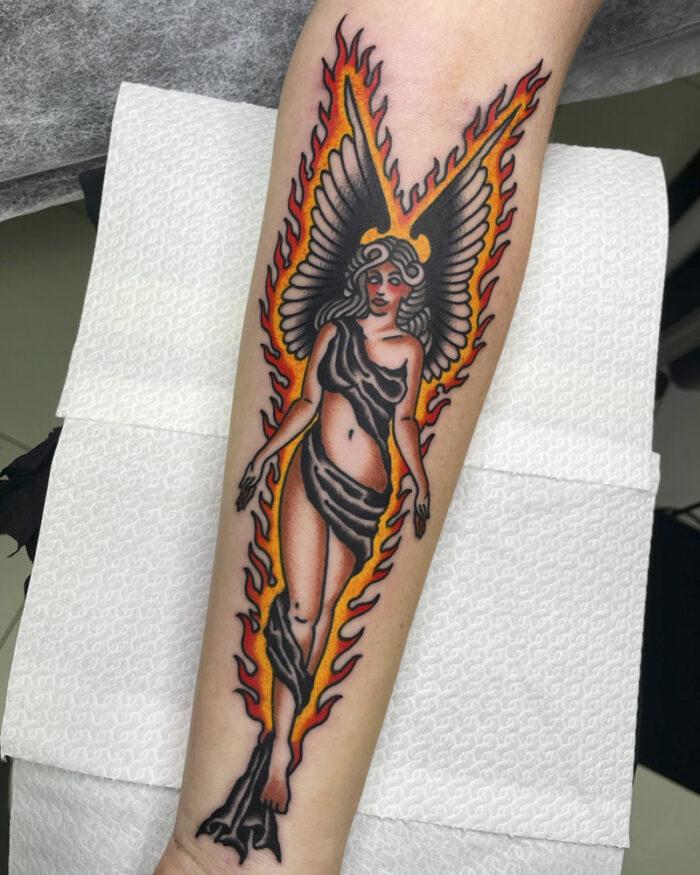 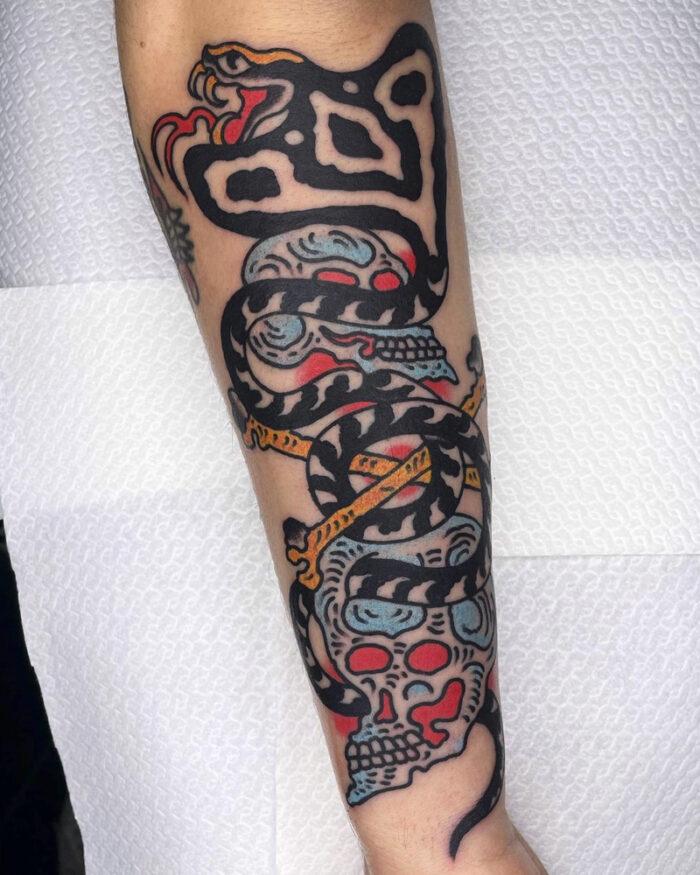 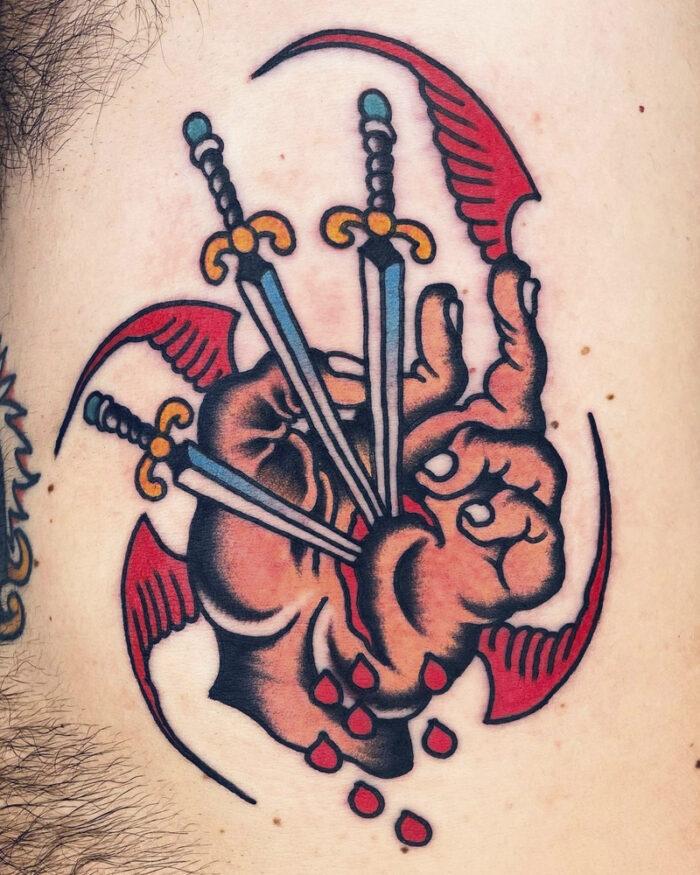 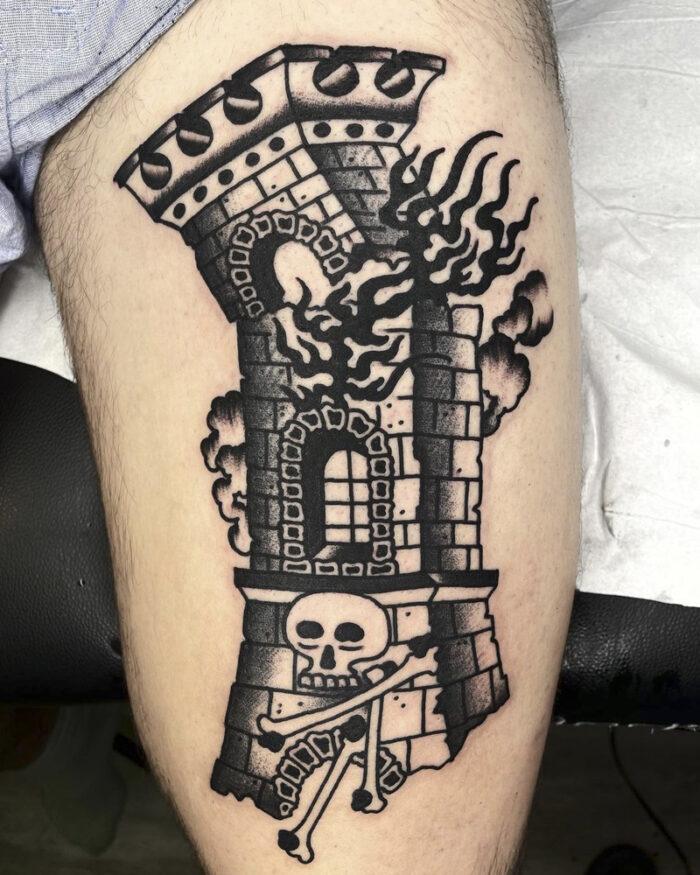 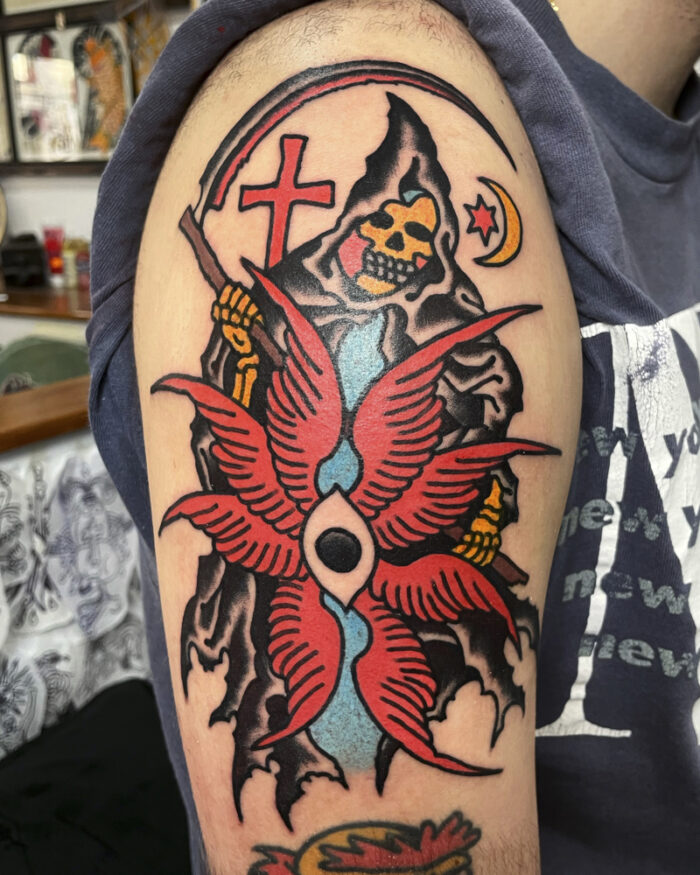 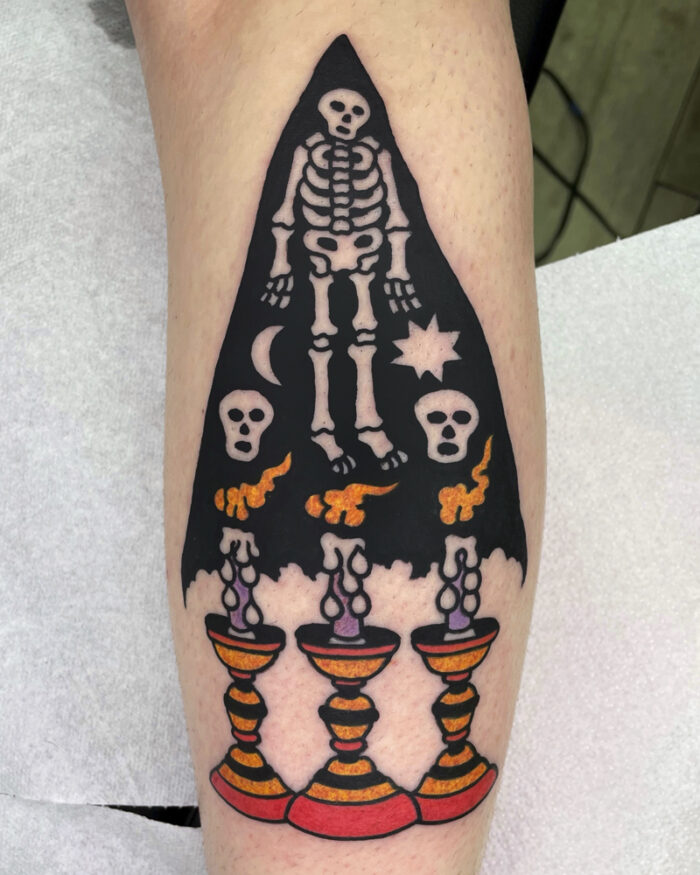 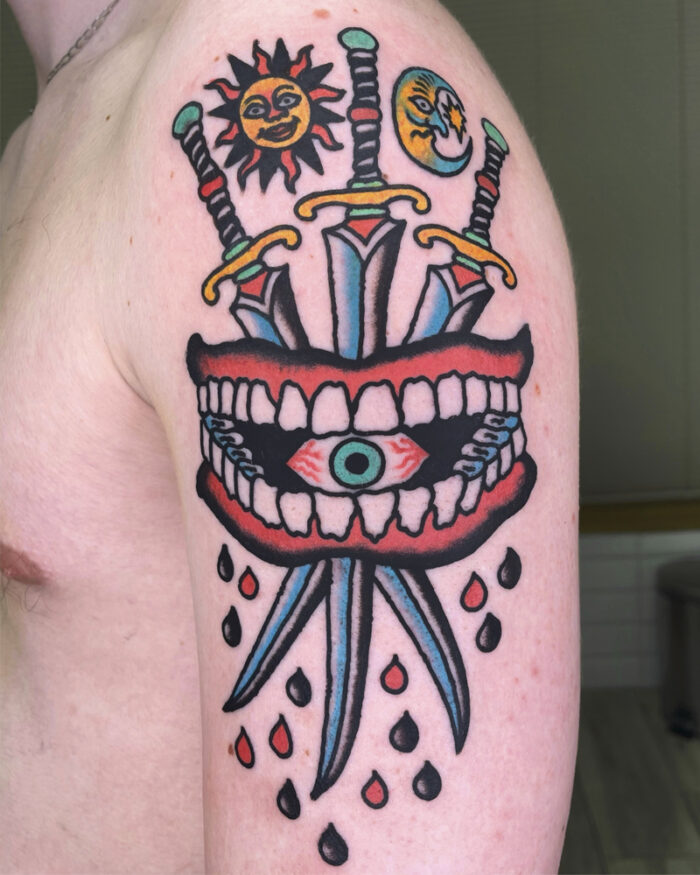 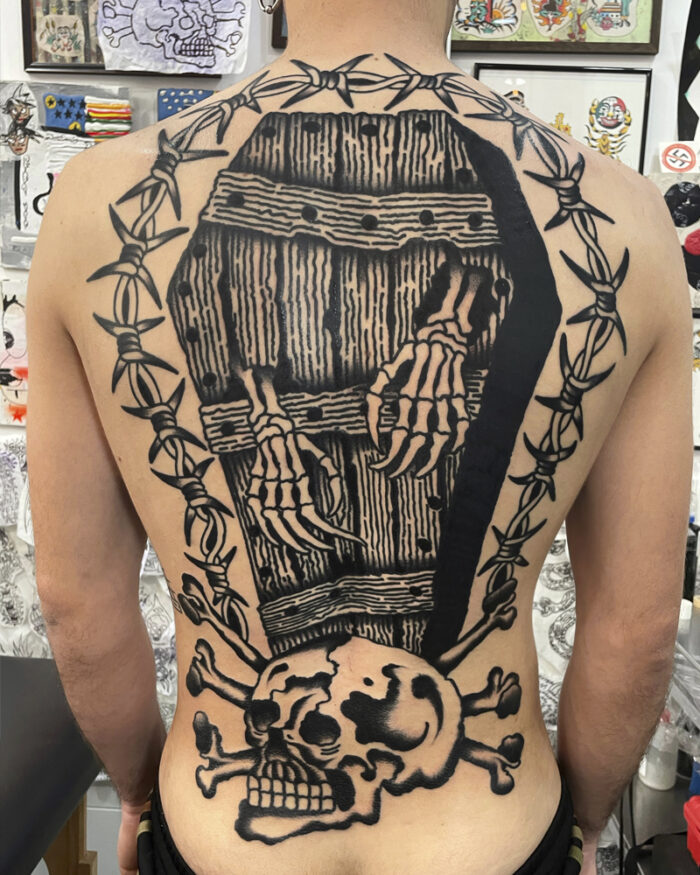