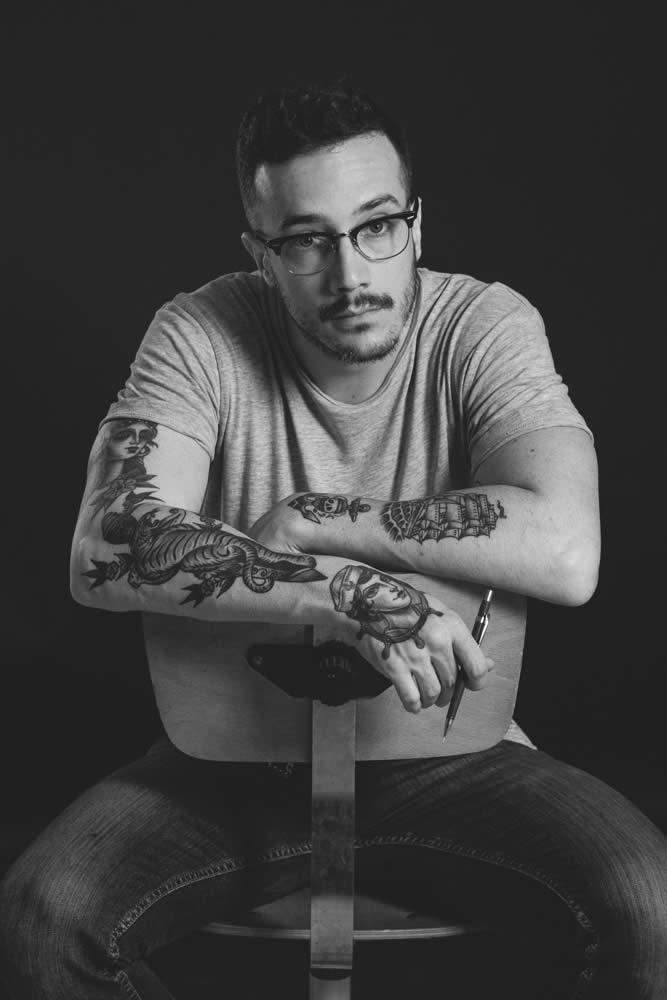 Miguel Comín, born and raised in Valencia in 82.

Since he was a kid he used to spend his time observing everything around him, looking for different points of view always carrying his pencils and notebook. In 2008 he gained an arts degree, at EASD (Escuela de Arte Superior de Diseño) in Valencia.

Once he finished his studies he focused on finding a way to express himself, trying out urban art, graffiti, different illustration techniques, comics, print, tattoo, especially the classic tattoo.After receiving a tattoo machines, a gift his brother got from Thailand, he began to explore on his own, spending all his time learning by himself.Just by chance he met Sento, they got along from the first minute and have since grown to know each other.

Sento proposed that he work for him from the beginning of 2016. Currently he ́s working as part of the No Land Tattoo Parlour resident team. 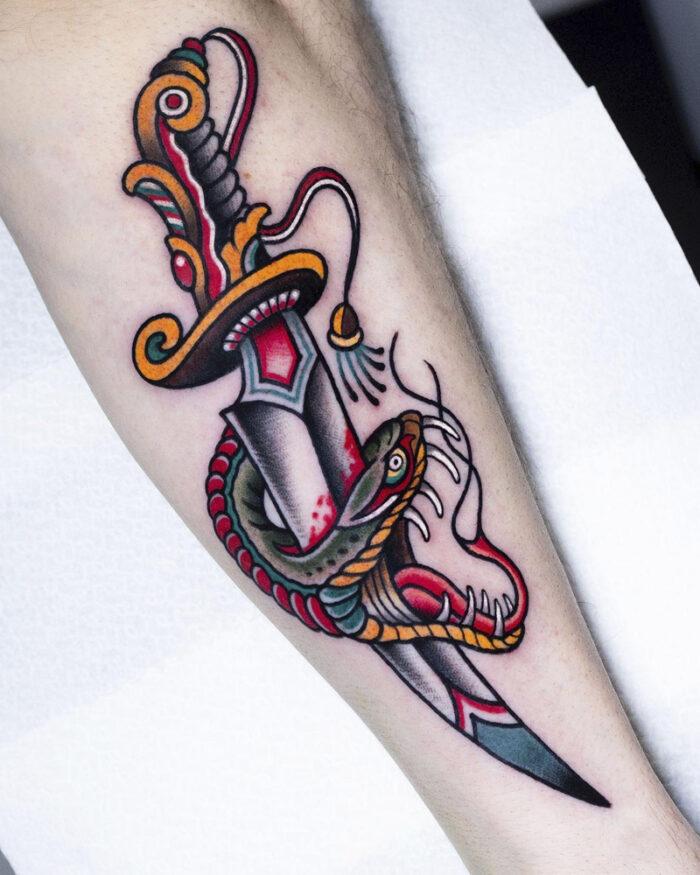 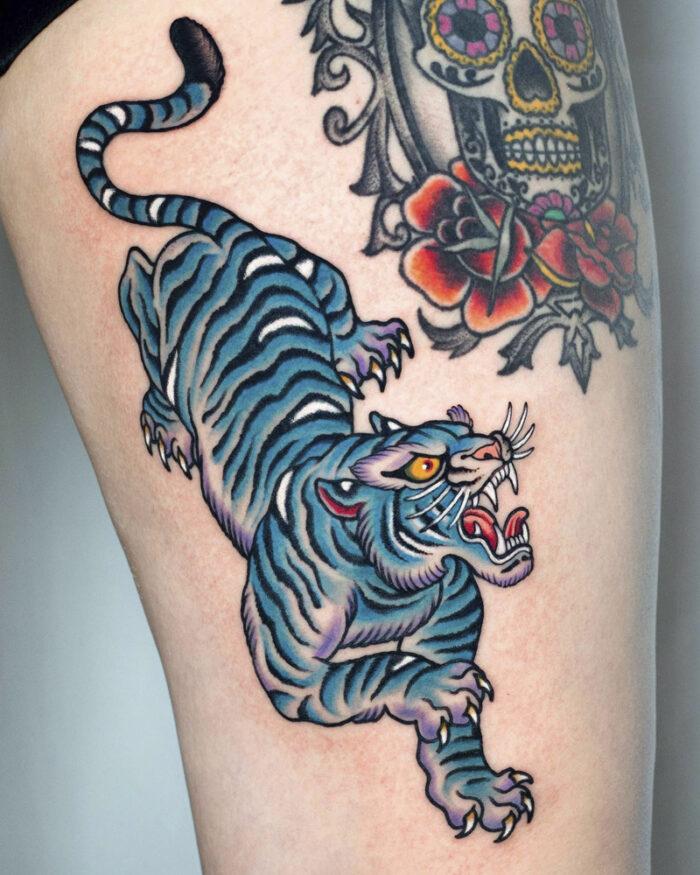 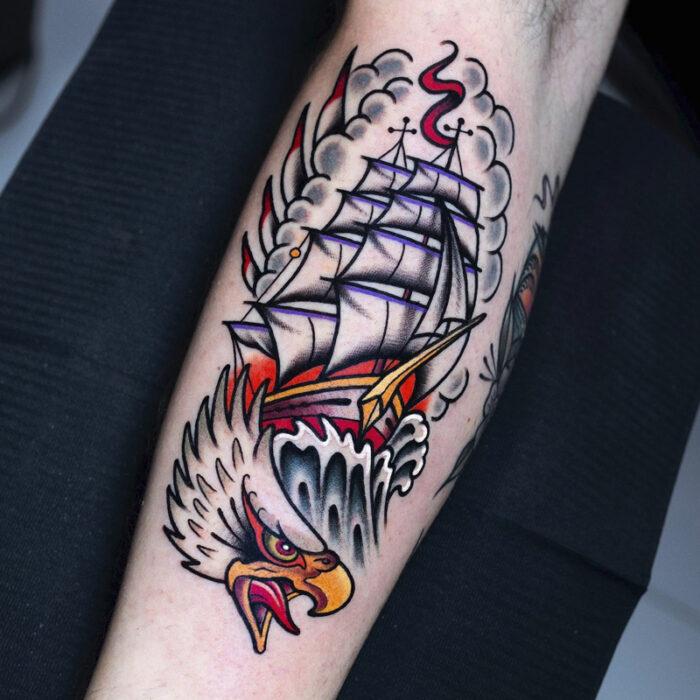 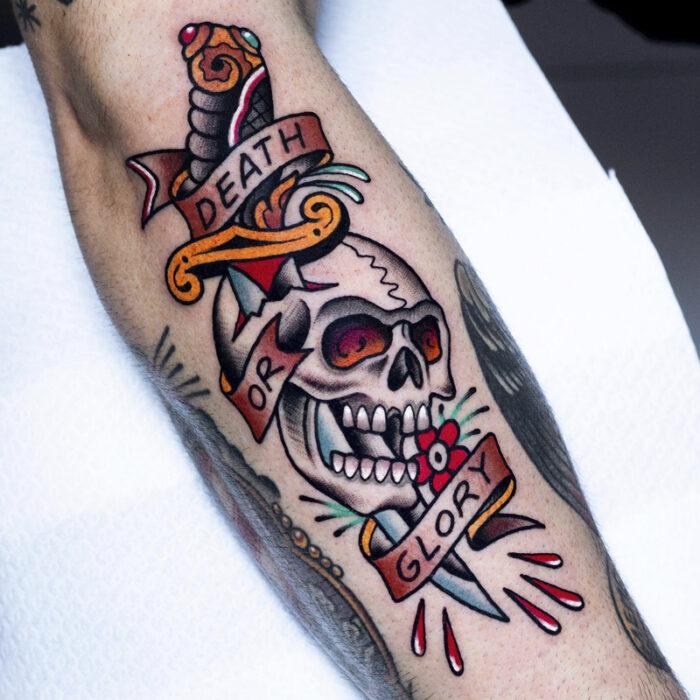 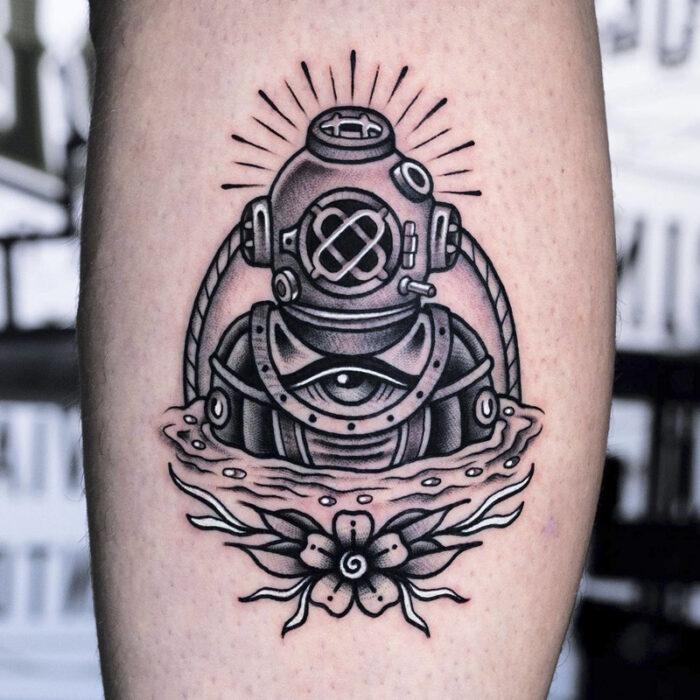 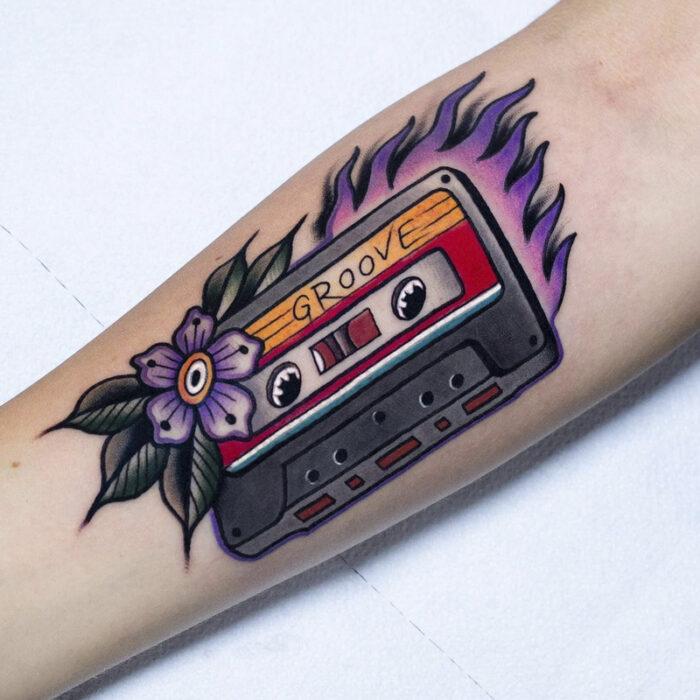 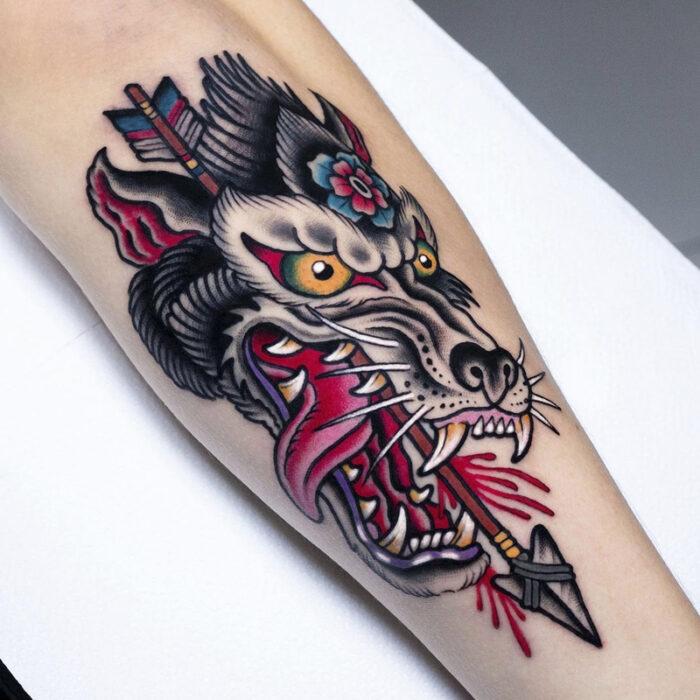 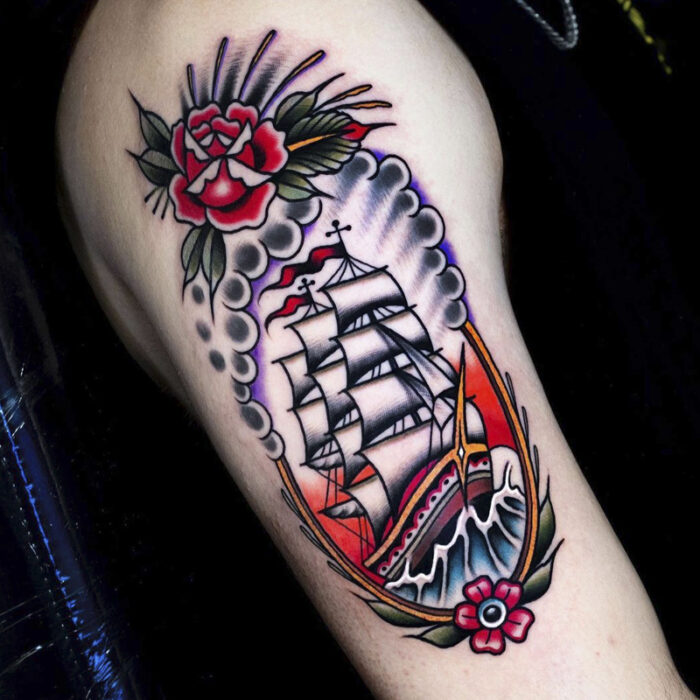 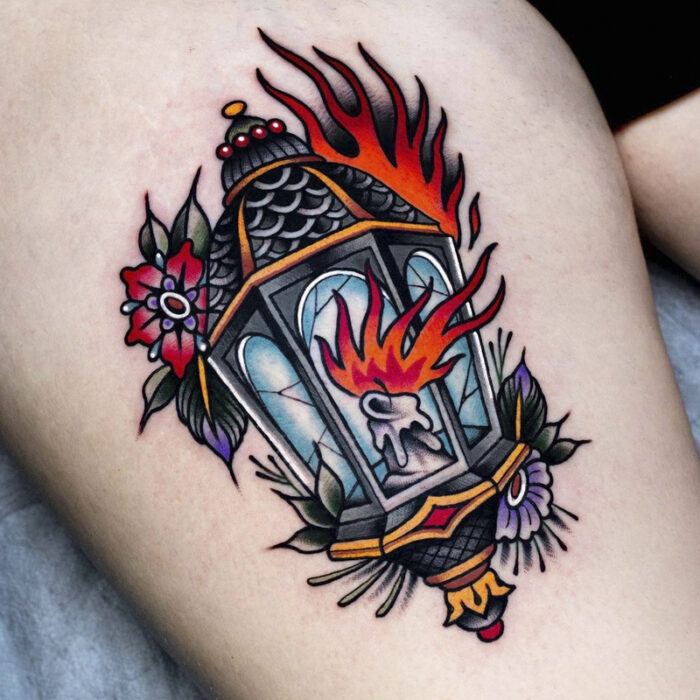 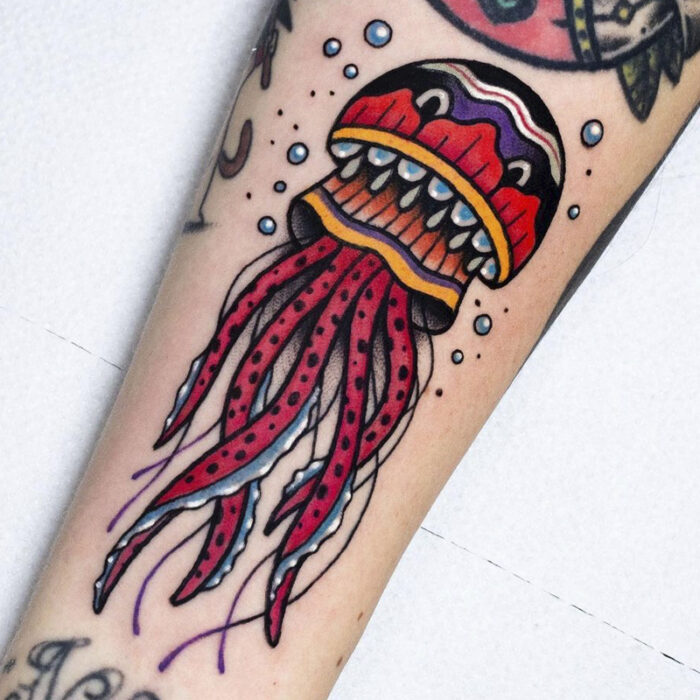 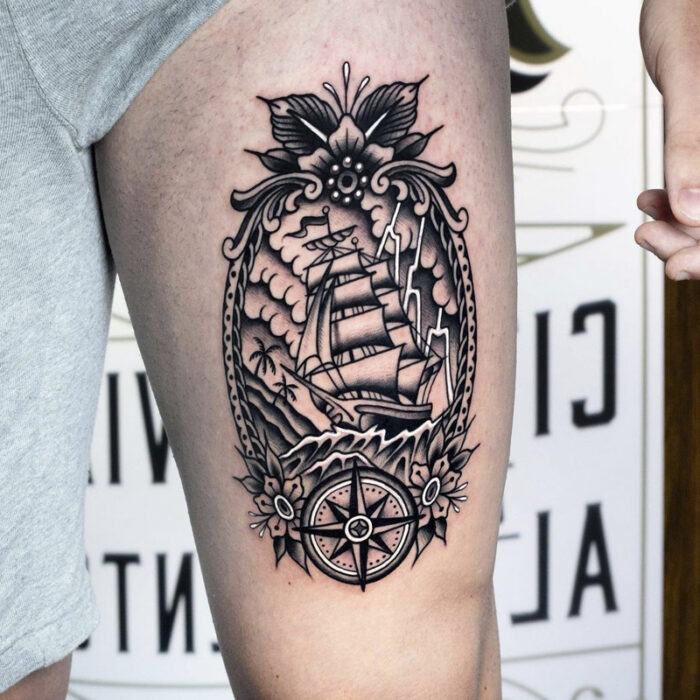 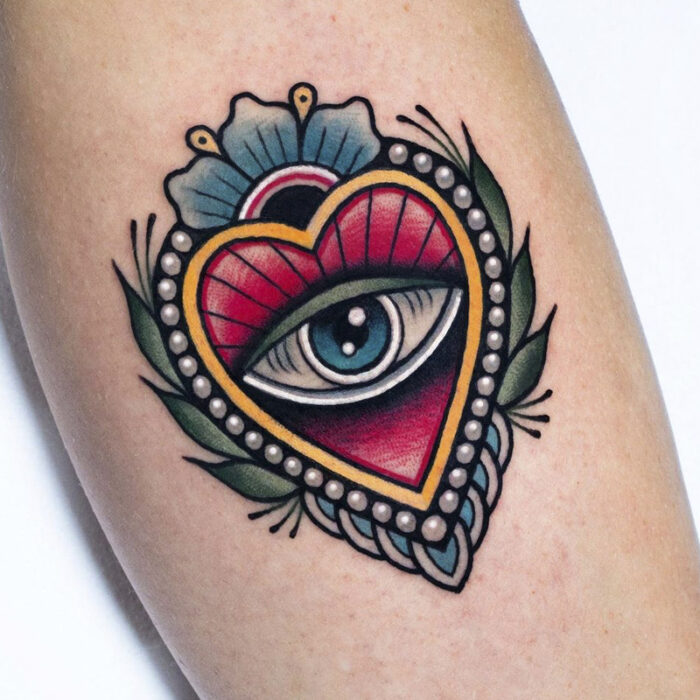 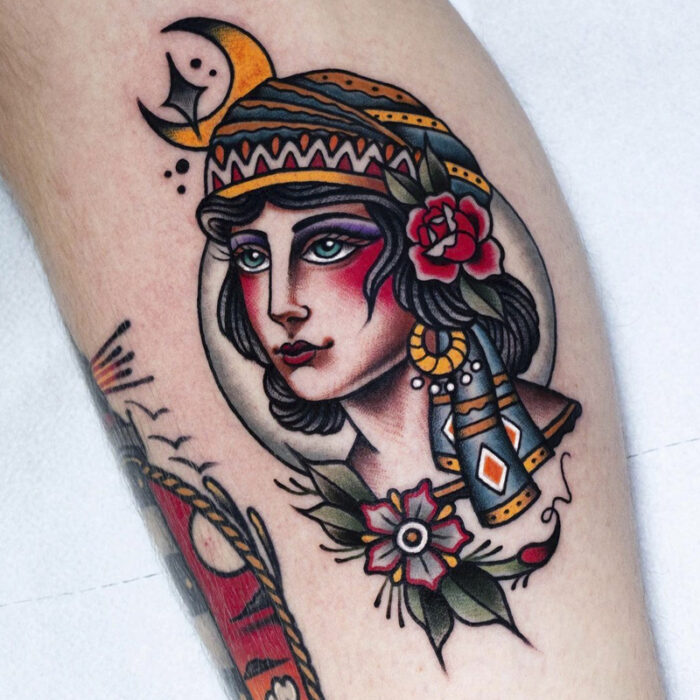 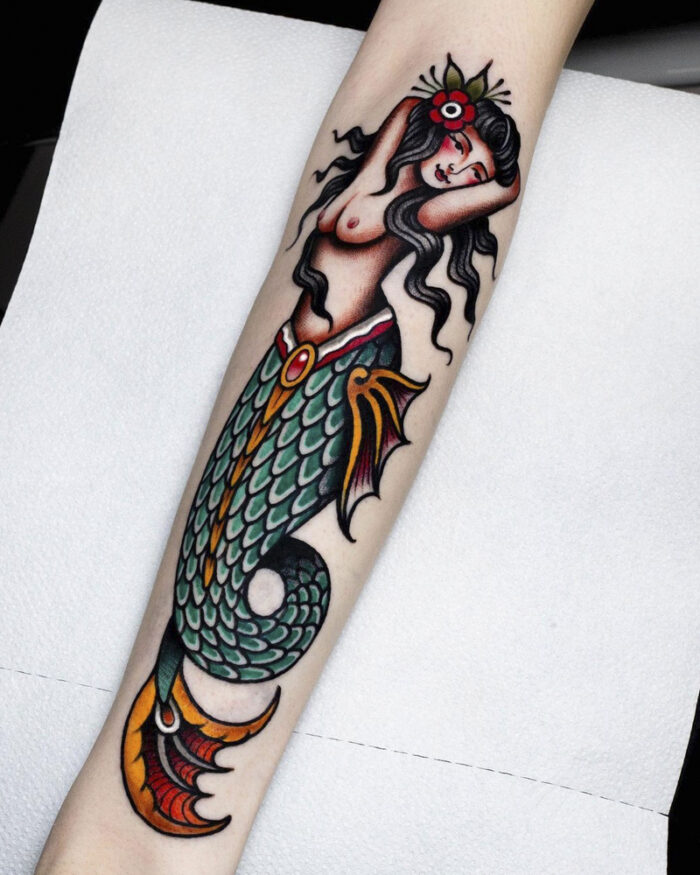 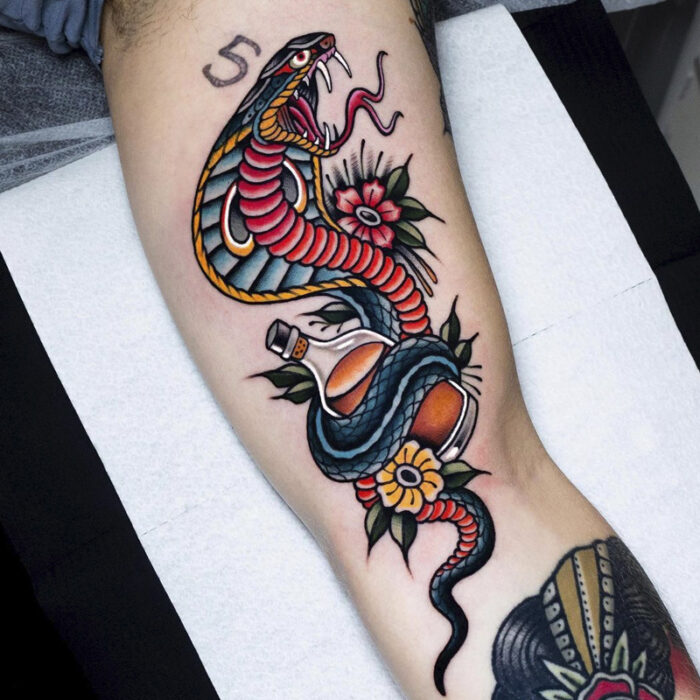 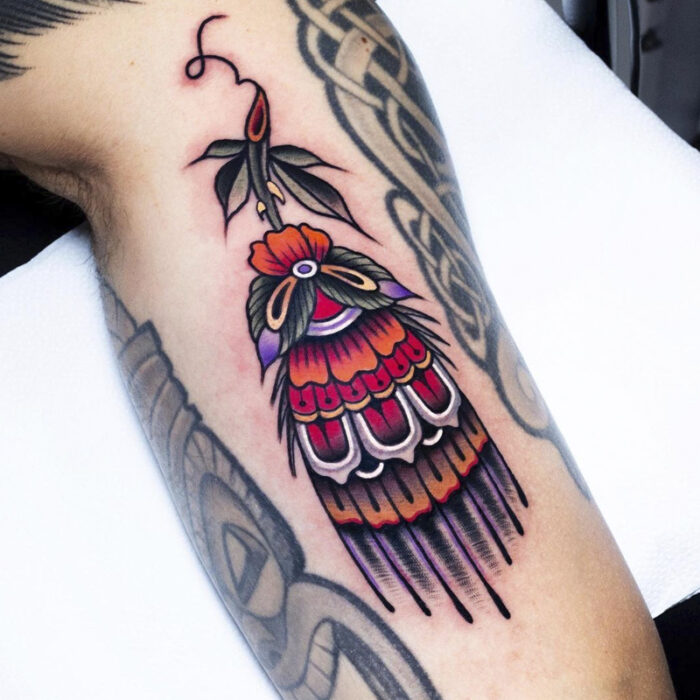 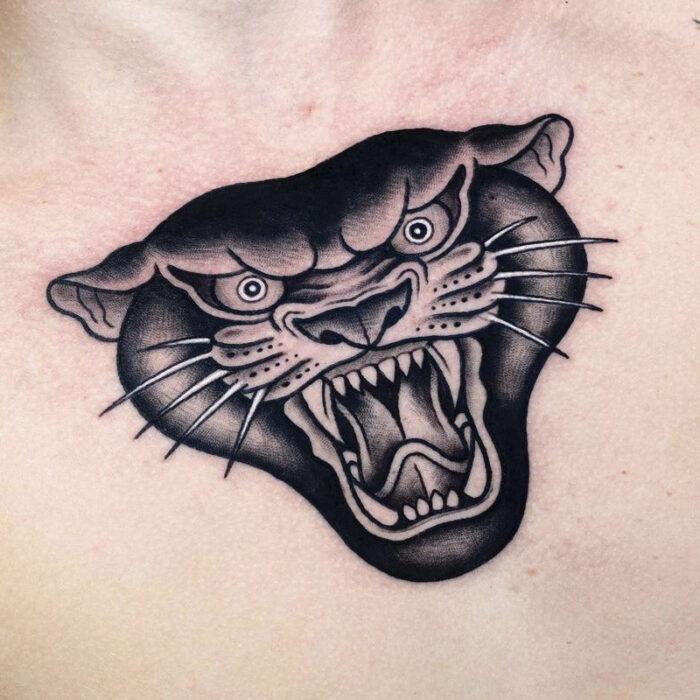 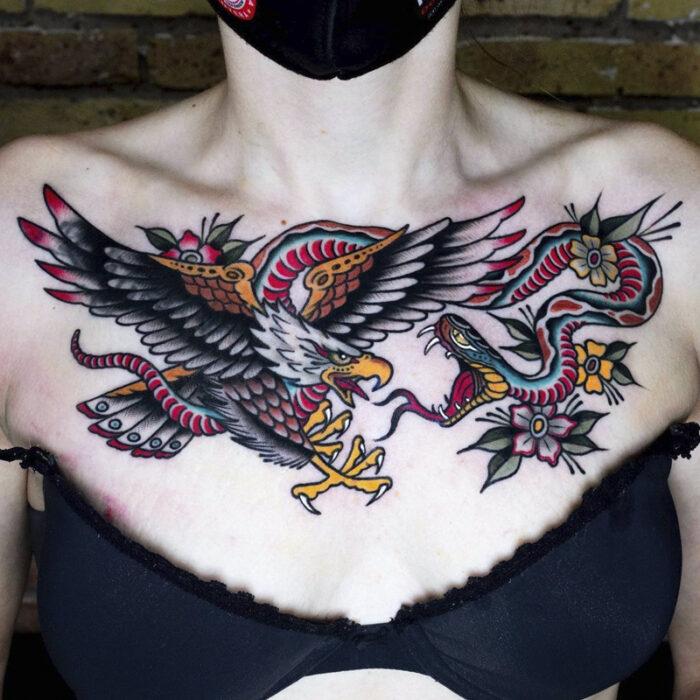 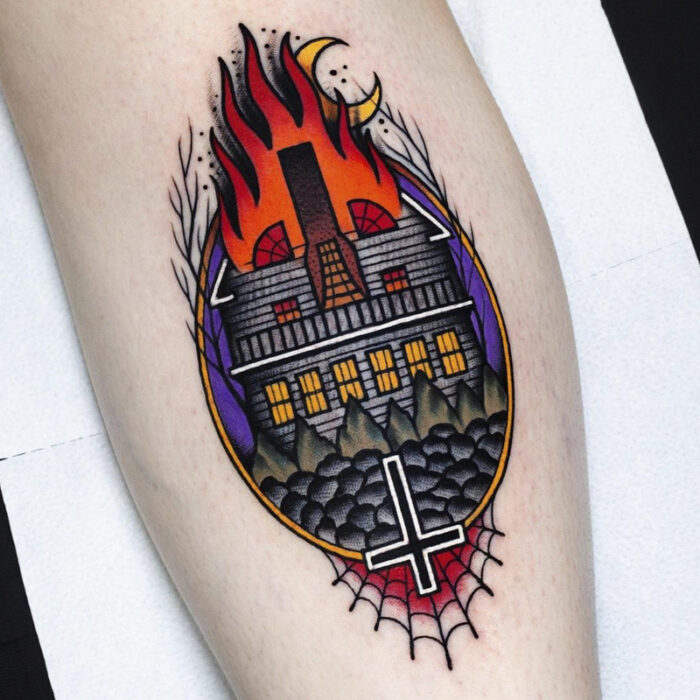 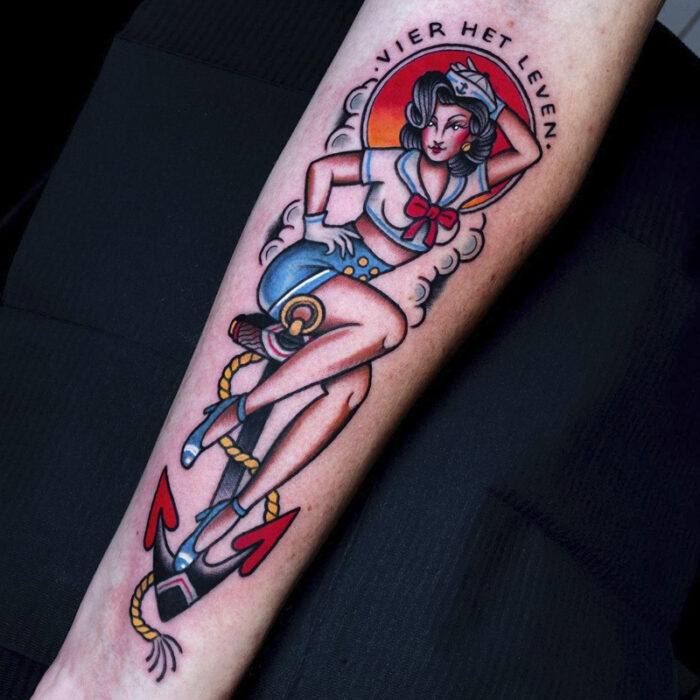