He can be defined as a multidisciplinary self-educated artist. Since a very early age he was very interested in graffiti world and comic. In the 80s he arrived to Valencia. He didn ́t take too long in becoming a referent for young graffiti artists because of his original contributions. This period is contained in a Gabriela Berti publication “Pioneros del Graffiti” (Universidad de Valencia 2009).

This book was launched at the CCCB (Centre de Cultura Contemporánea de Barcelona) among other institutions because of the Hypnotic festival, where he took part in a conference and did a demo piece with other pioneer graffiti Spanish artists.Later he decided to move to New York for a while.

There was where he improved his skills carrying out studies at the Arts Students League, which he takes turns giving drawing classes for kids at the Pratt University.

Back to Valencia he continued studying at the Escuela de Artes y Oficios. By then the graffiti was over, becoming involved in digital art, performing graphic design and postproduction works in a design studio. Little by little he began to take interest in tattoo world, getting immersed onto it in 1996 in what has become his true profession till nowadays.

First, he started in a popular studio from the city but two years later he set up his own studio (X-TATTOO) characterized by his very personal and daring guidelines. At the 1st Tattoo Convention of Valencia he was rewarded with the first prize in color rank.His free and curious spirit takes him to share knowledge with several tattoo studios in cities like New York, Orlando, Ibiza, Sierra Nevada and currently Luxembourg. 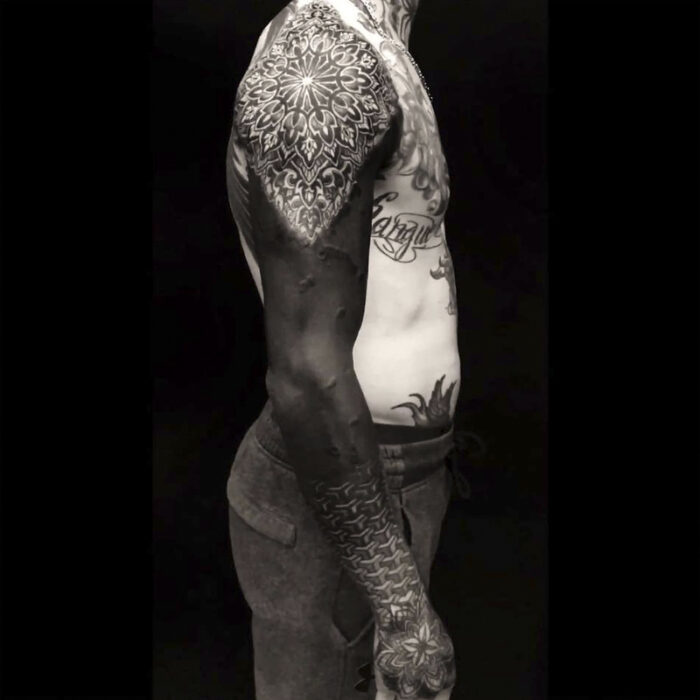 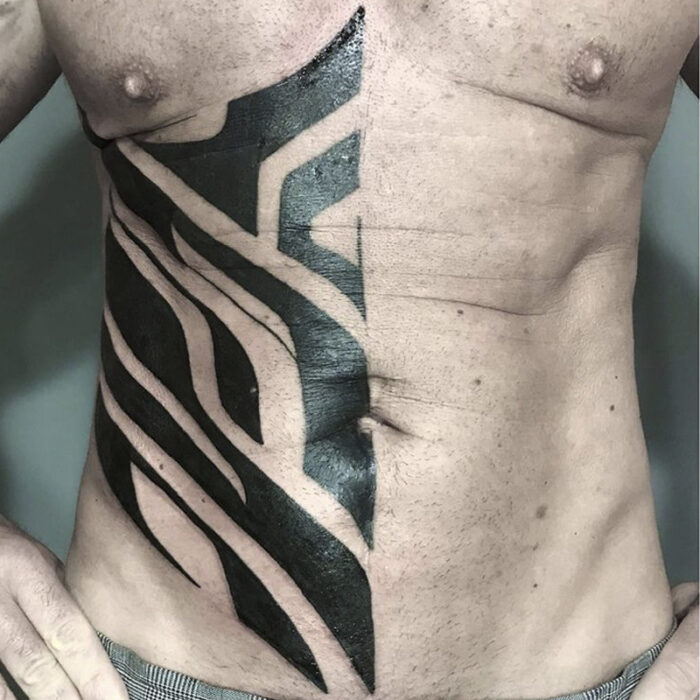 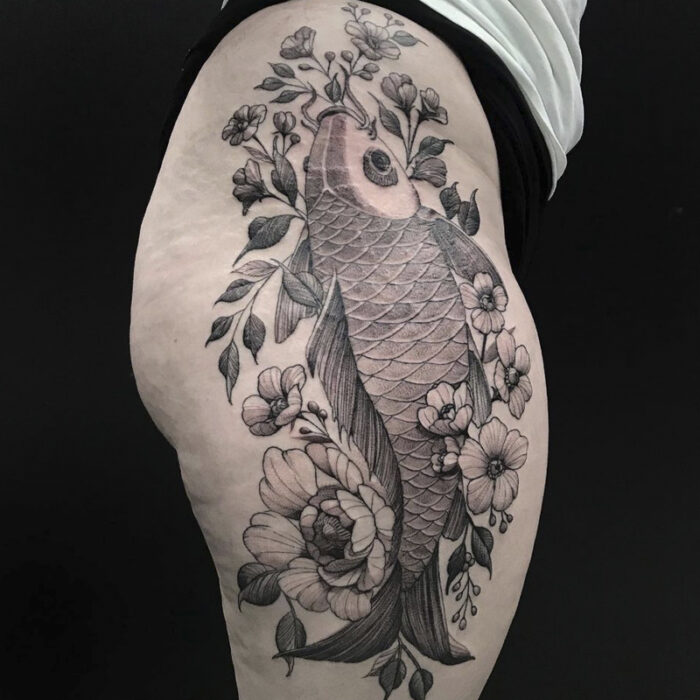 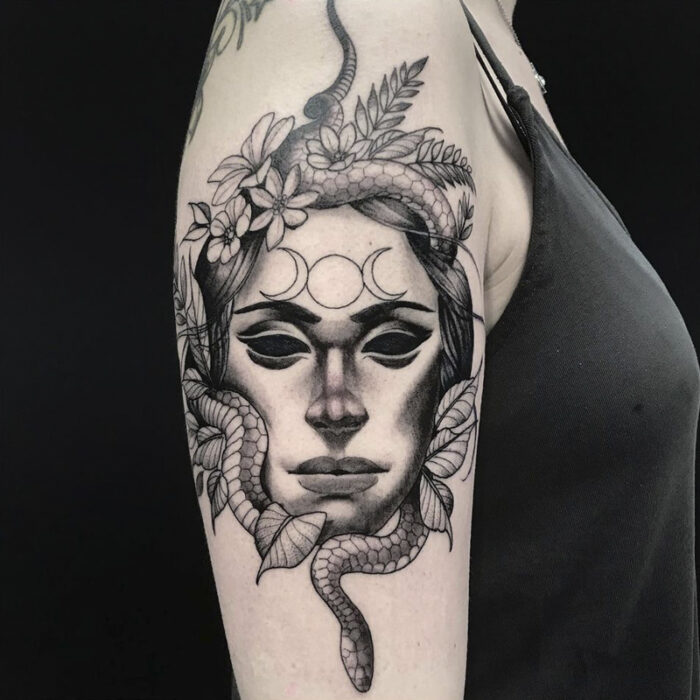 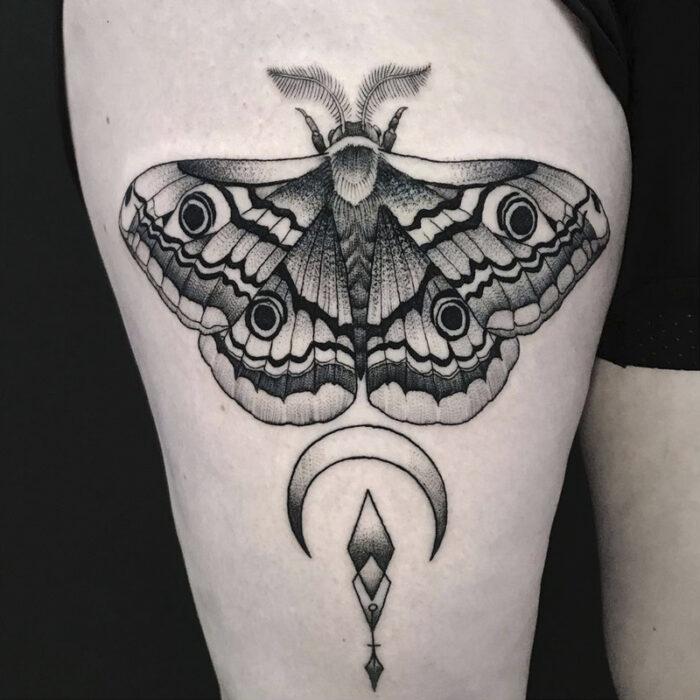 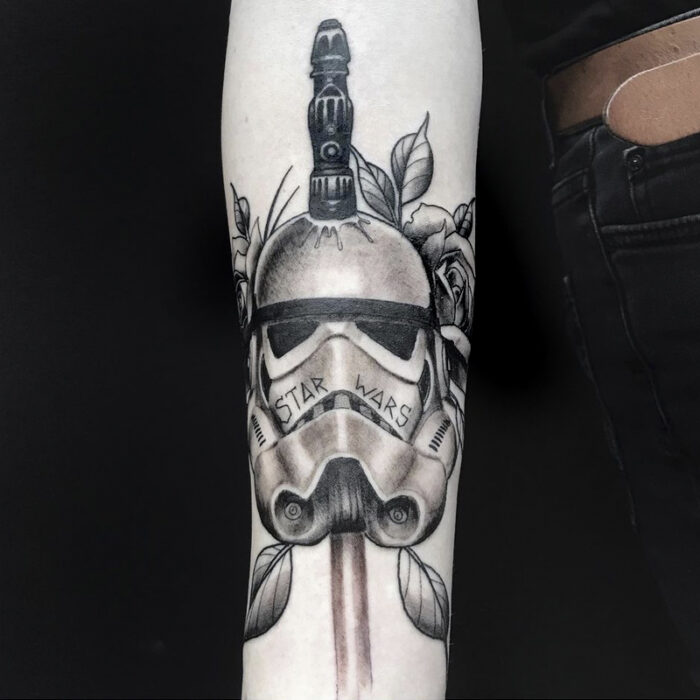 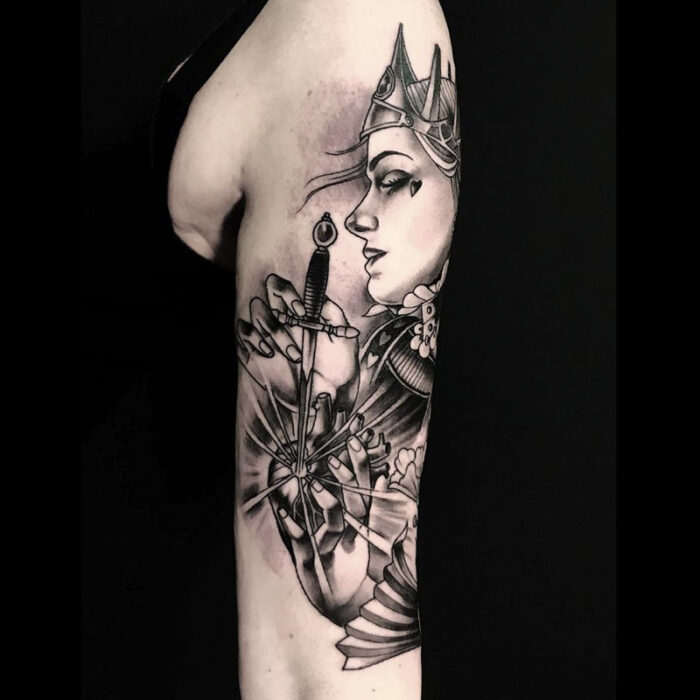 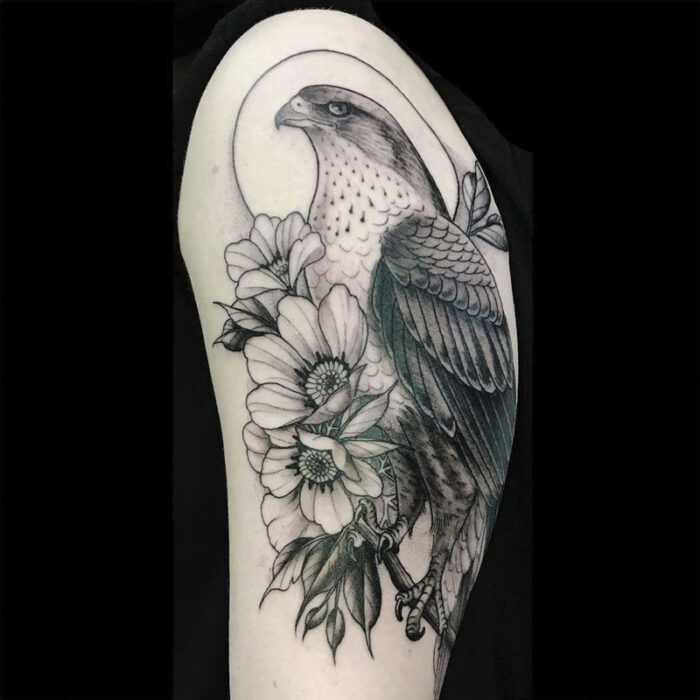 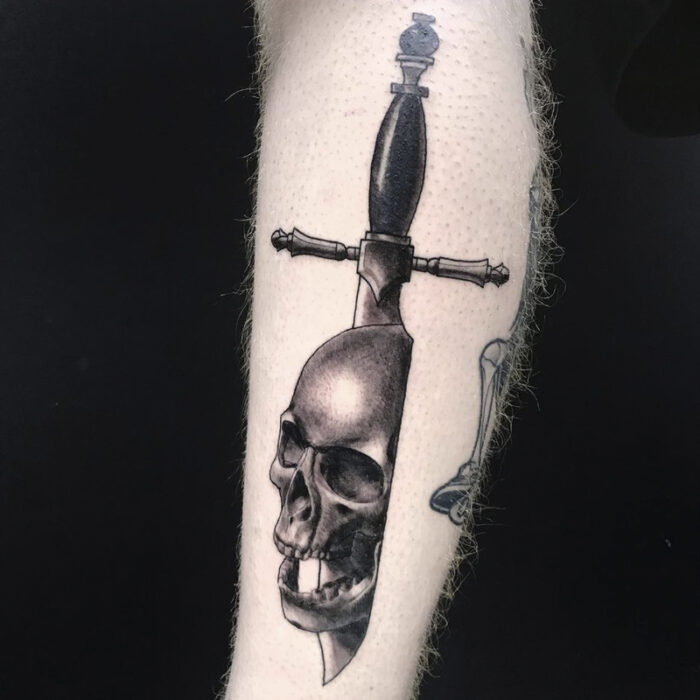 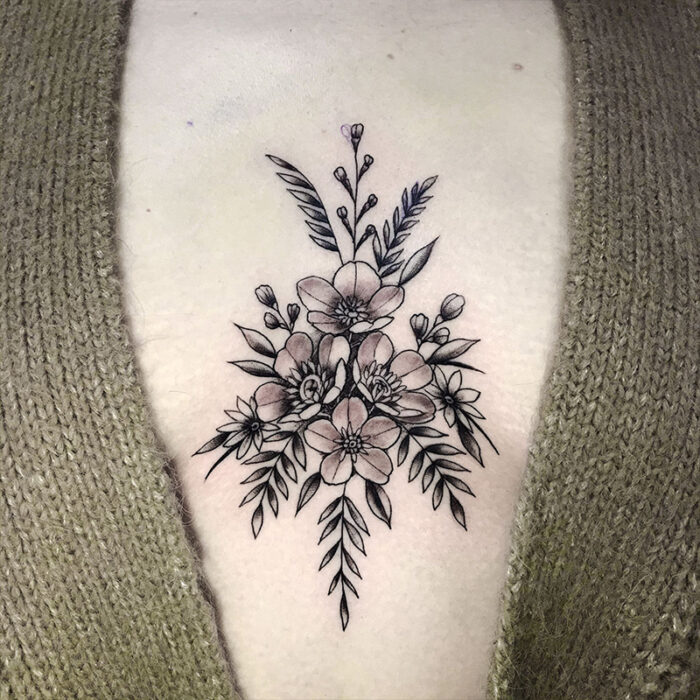 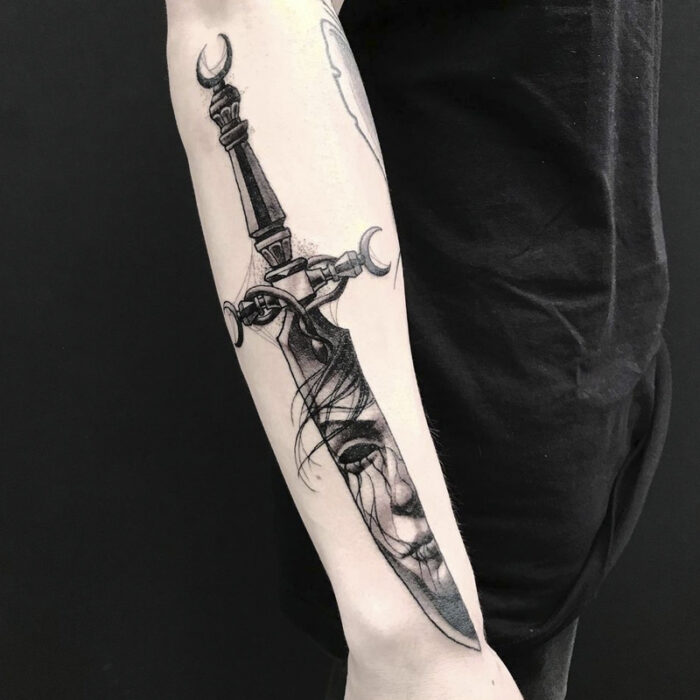 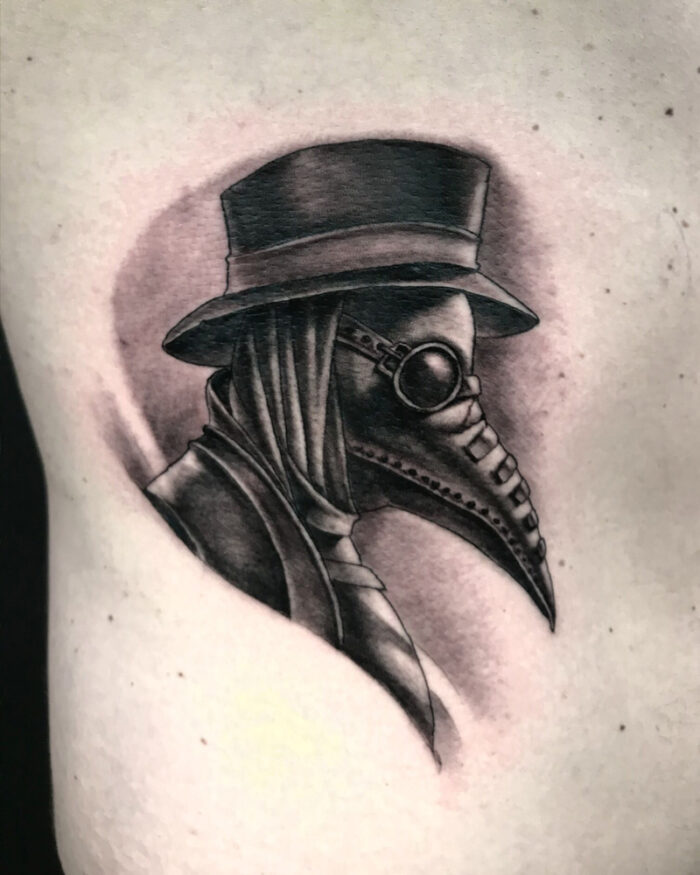 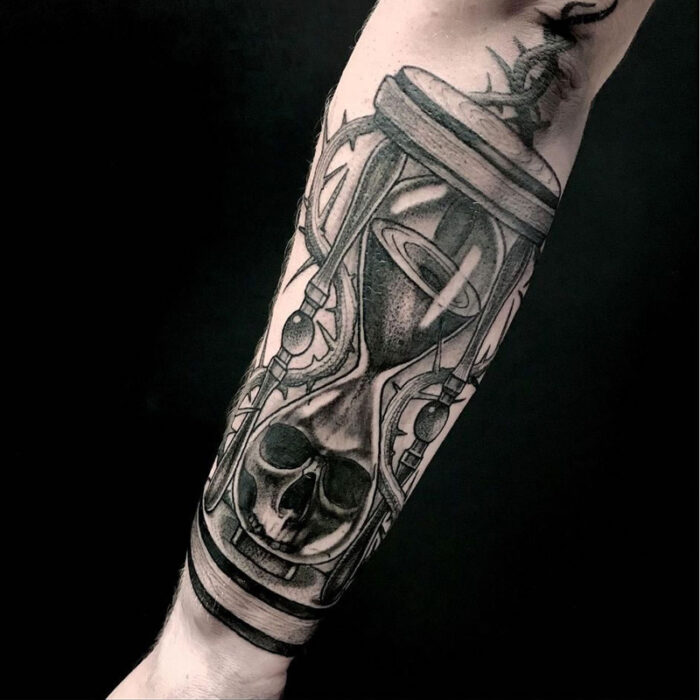 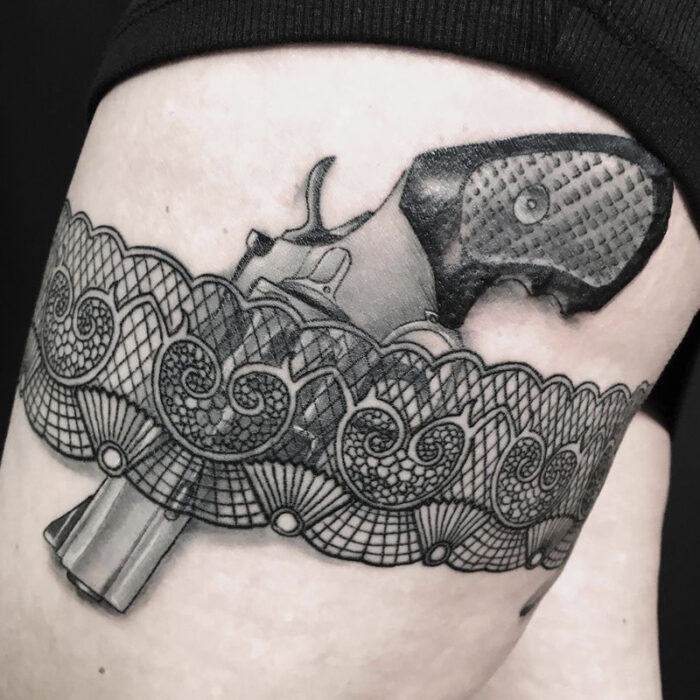 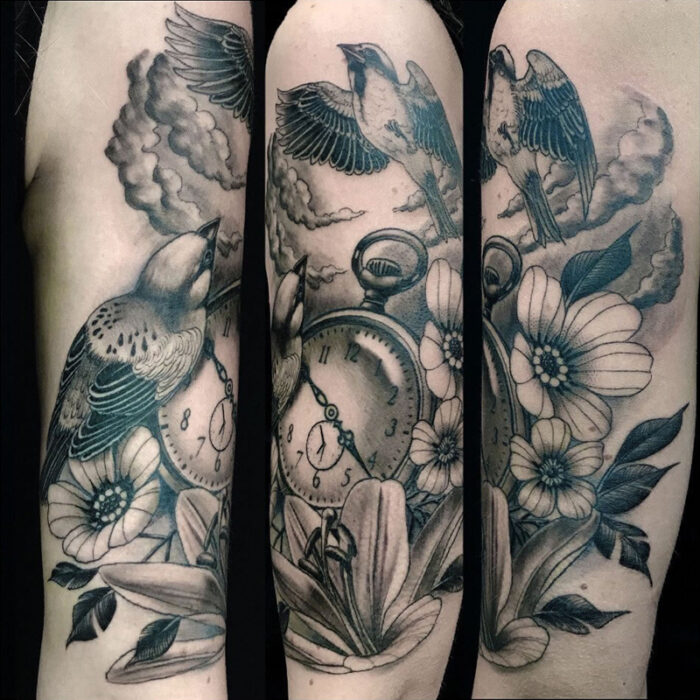 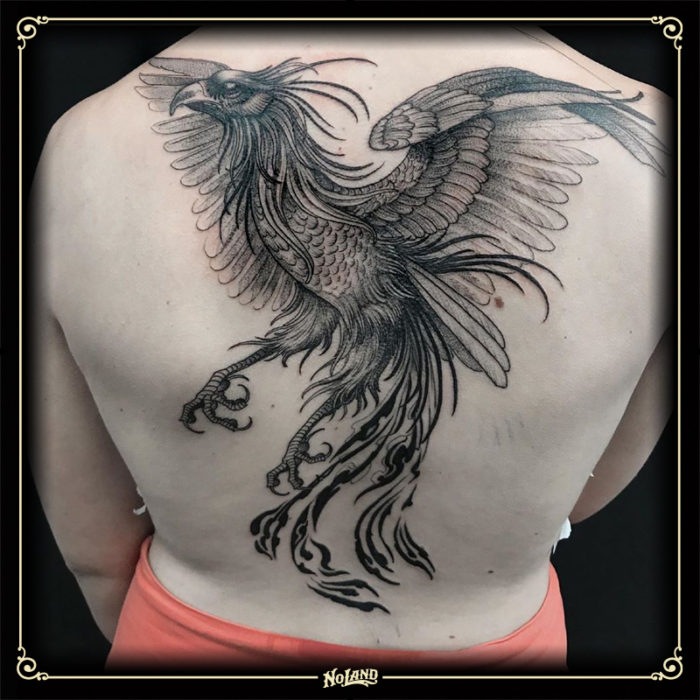 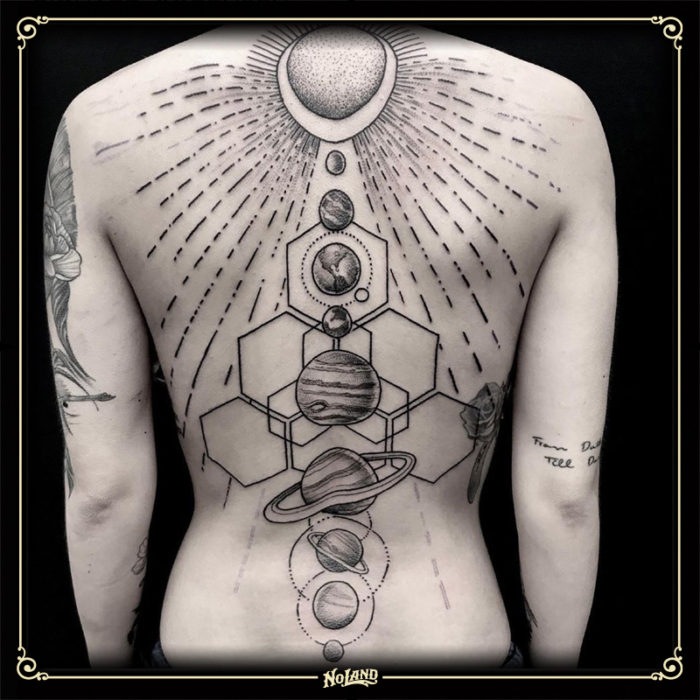 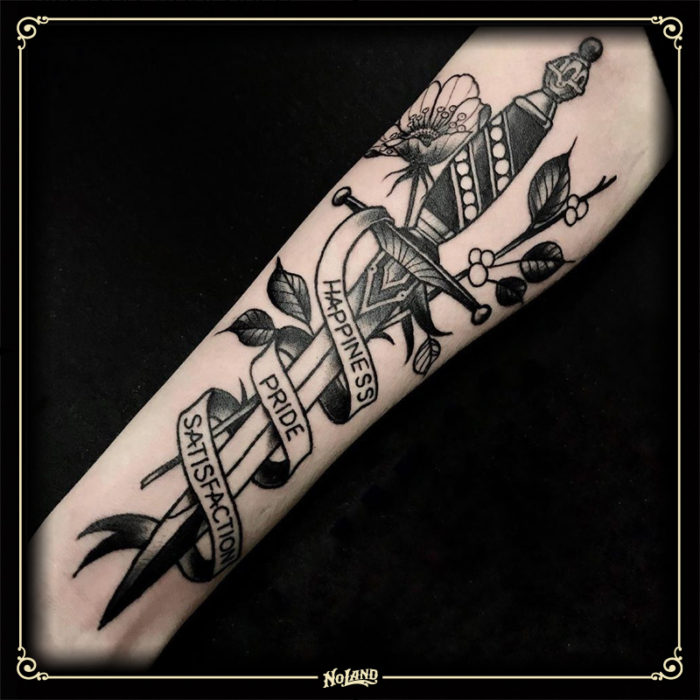 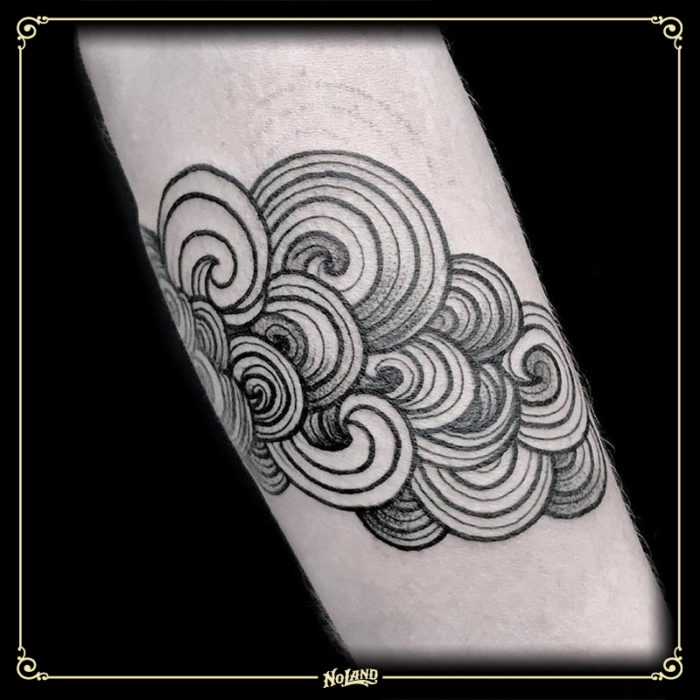 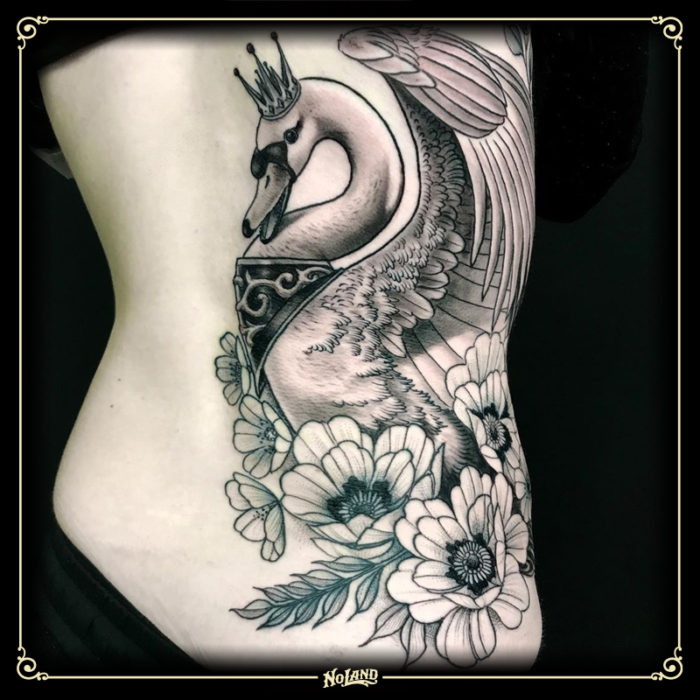 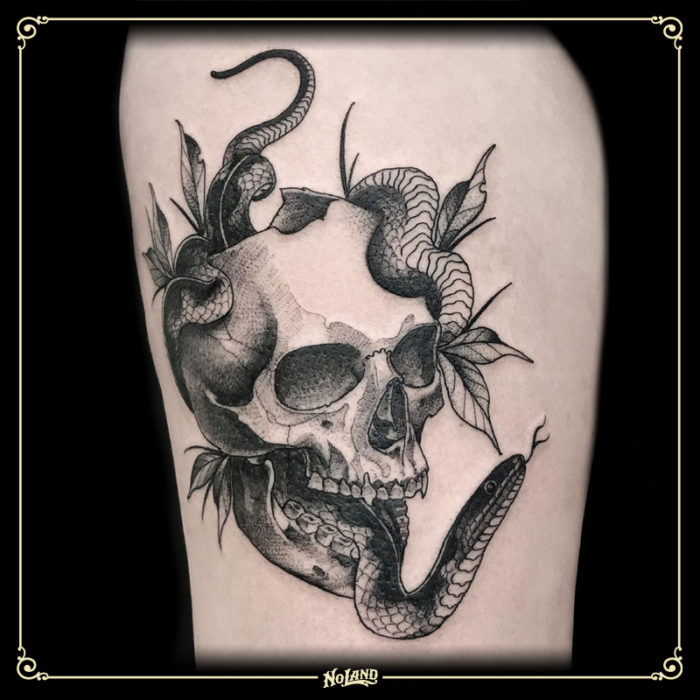 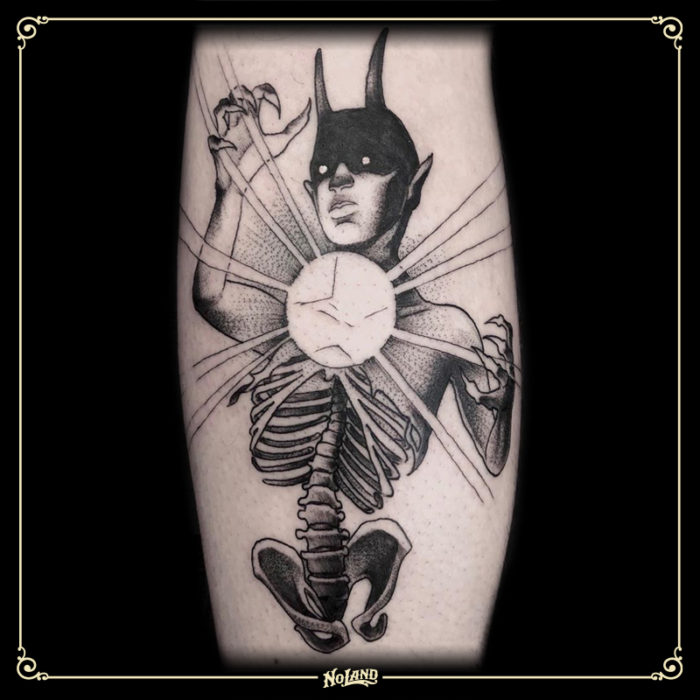 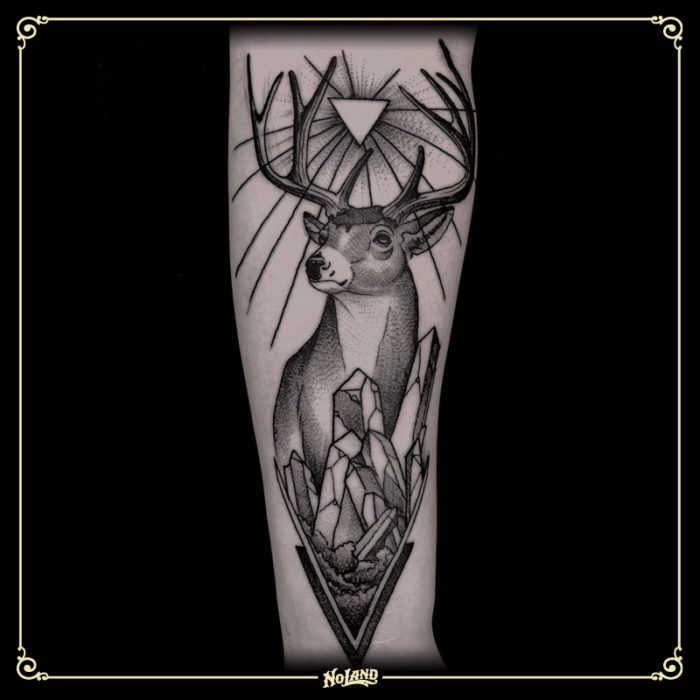 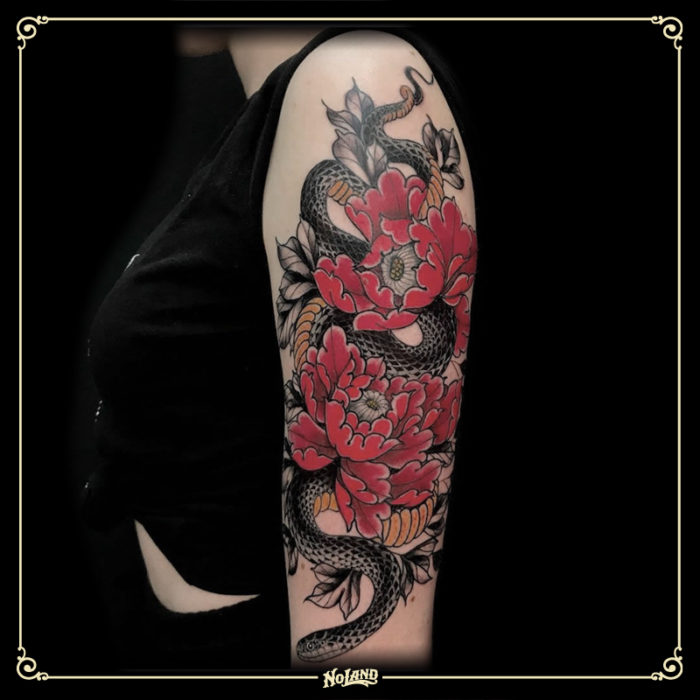 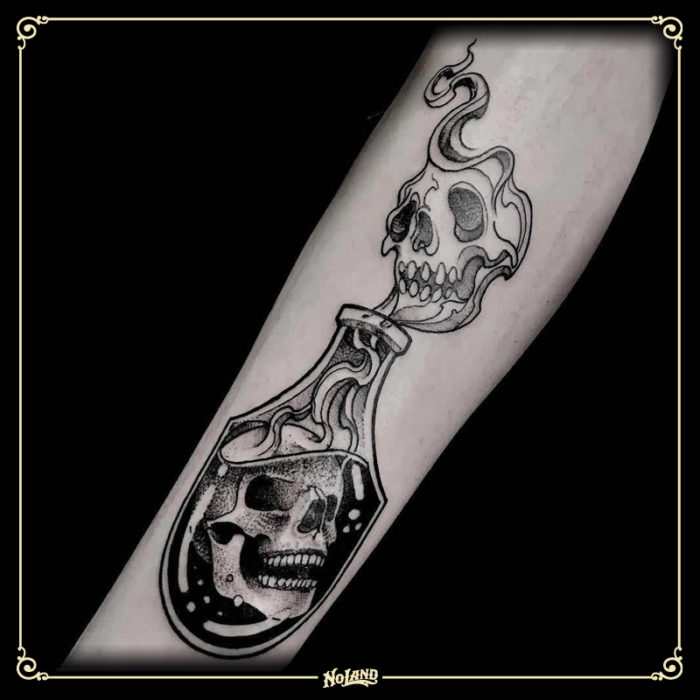